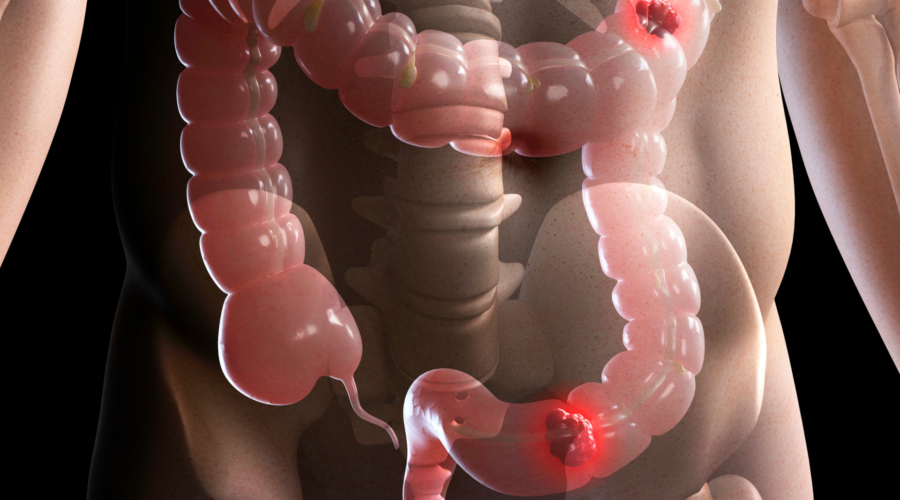 Scientists at Johns Hopkins Medicine and colleagues say they have created a lab-grown organoid model that is derived from human tissue and designed to advance understanding of how early stages of cancer development at the gastroesophageal junction (GEJ).

The team, which published its study “Generation and multi-omic profiling of a TP53/CDKN2A double-knockout gastroesophageal junction organoid model” in Science Translational Medicine, notes that their work also reveals a possible biological target for treating GEJ cancers with a drug that the researchers have already shown can slow down or stop the growth of such tumors in mice.

According to the American Cancer Society, gastroesophageal cancers claim more than a million lives every year worldwide, with rates of GEJ cancer increasing more than twofold in recent decades, from 500,000 to 1 million new cases annually. Acid reflux, smoking, and Helicobacter pylori bacterial infection of the stomach are well-established risk factors for tumors of the esophagus and stomach. But experts say it’s been difficult to show how cancer begins at the junction of the stomach and the esophagus, in part due to a lack of biologically relevant GEJ-specific early disease models for research.

“Because we don’t have a unique model that distinguishes GEJ tumors, gastroesophageal cancers often are classified as either esophageal cancer or gastric cancer—not GEJ cancer,” says gastroenterologist Stephen Meltzer, MD, the Harry and Betty Myerberg/Thomas R. Hendrix and American Cancer Society Clinical Research Professor of Medicine at the Johnscr Hopkins University School of Medicine and corresponding author of the study. “Our model not only helps identify crucial changes happening during tumor growth at the GEJ but also establishes a strategy for future studies to help understand tumors of other organs.”

Meltzer and a team of experts in cell biology, epigenomics, lipid profiling, and big data analysis created the GEJ disease model by taking normal human biopsy tissue from patients receiving upper endoscopies. Organoids comprise three-dimensional collections of cells derived from stem cells that can replicate characteristics of an organ or what an organ does, such as making specific kinds of cells.

CRISPR played a critical role in the study

The team further found abnormalities in a class of molecules (lipids) that store energy but also exert a variety of other functions, and identified platelet-activating factor as a key up-regulated lipid in GEJ organoids. Platelets circulate in the bloodstream and bind together or clot when they recognise damaged blood vessels, and they can cause clotting diseases in some people.

Researchers used WEB2086, which stopped the growth of implanted GEJ organoid tumors. WEB2086, a compound approved by the Food and Drug Administration and used to treat platelet diseases, inhibits platelet-activating factor receptors in mine.

“This work provides insights into proneoplastic mechanisms associated with TP53/CDKN2A inactivation in early GEJ neoplasia, which may facilitate early diagnosis and prevention of GEJ neoplasms.”

Meltzer said more preclinical studies may be needed before using the compound for human patients, but that organoid may help advance such studies. “Combining organoids with this gene editing method  is a potentially fruitful strategy for studying other human tumors in general,” he added.

In addition to the Johns Hopkins University School of Medicine, researchers from University of Southern California and the Cedars-Sinai Medical Center were involved in the study.

During these times it can be hard to find the right professional for your Biotechnology organisation. Are you struggling to find professionals with a passion for your Industry? Get experts’ help that are specialised in finding the right organisation for you. Discover how they can help you here!