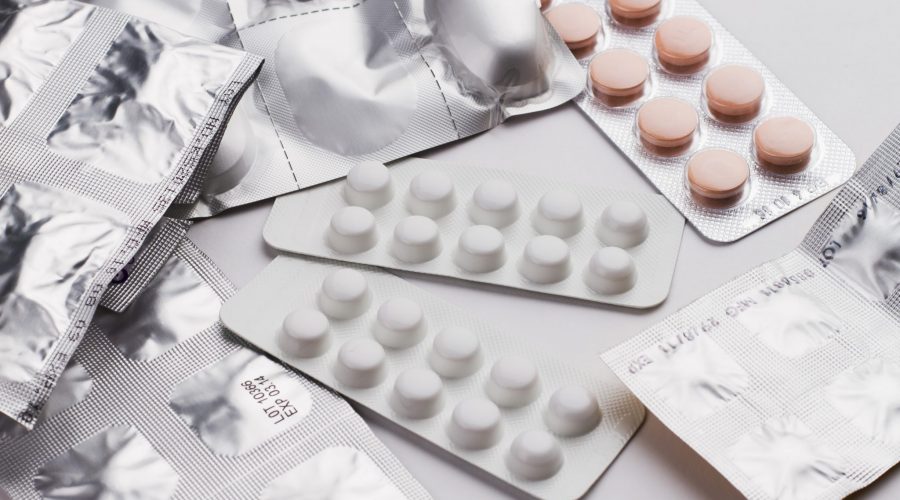 Patients who go off opioid painkillers face excruciating withdrawal symptoms such as anxiety, nausea, vomiting, insomnia, muscle aches and more. Now, thanks to an FDA approval for US WorldMeds’ Lucemyra, they’ll have the first drug designed to fight those symptoms.

Lucemyra won its FDA nod on Wednesday based on two trials showing that the drug reduced severe withdrawal symptoms better than placebo. Plus, more patients in the Lucemyra arm completed a seven-day opioid discontinuation treatment.

Used for more than two decades in the U.K., the oral drug isn’t meant to treat opioid addiction or curb drug cravings. But it can be used as part of a long-term plan for quitting the powerful painkillers and staying opioid-free long-term, the FDA said.

For instance, Lucemyra could be a springboard into a long-term medication-assisted addiction therapy such as Vivitrol (naltrexone), an Alkermes drug that blocks the effects of opioids on the brain—meaning one can’t feel the intoxication. Lucemyra works by reducing the release of norepinephrine, a chemical in the body believed to play a part in withdrawal symptoms.

For patients using opioids appropriately, withdrawal is usually managed by slow reduction in doses. Patients abusing the drugs can suffer more severe withdrawal symptoms, and those who intend to take Vivitrol or another addiction drug need to withdraw from opioids first.

Because Lucemyra can make withdrawal process easier for patients, National Institute on Drug Abuse Director Nora Volkow, M.D., argues it could boost wider use of Vivitrol, which differentiates itself from methadone and buprenorphine, two other addiction treatments that belong to the opioid family.

“Lofexidine could benefit the thousands of Americans seeking medical help for their opioid addiction, by helping them stick to their detoxification or treatment regimens,” Volkow said in her blog.

The FDA granted Lucemyra the go-ahead after previous priority review and fast track designations, and it comes after an independent scientific panel voted 11-1 in favor of its approval.

The agency is now requiring 15 postmarketing studies. These include animal and in-human studies to examine long-term use of Lucemyra, potentially during a gradual opioid dose-reduction process rather than sudden removal. Lucemyra is currently only approved for no more than 14 days of treatment. Studies will also take place in pediatric patients, including on newborns with neonatal opioid withdrawal and on different age groups of children.

Kentucky-based US WorldMeds expects to launch Lucemyra in the U.S. in August.