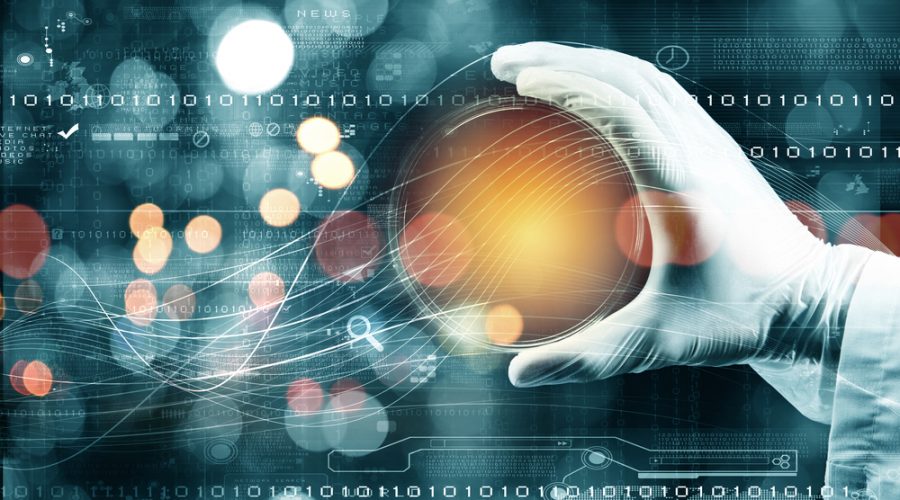 CRISPR was discovered in the early 1990s, and seven years later it was first used in biochemical experiments. CRISPR has rapidly become the most popular gene editing tool among researchers within the biotechnology industry, mainly in fields of microbiology, human biology, and agriculture. Over the past couple of years, CRISPR has been making headlines.It is predicted that this gene editing technology will transform our planet. But what is CRISPR therapy? What can it do for us? And does it lead to a brighter future?

In the last couple of years, researchers have embraced gene editing, which is a revolutionary technology. Gene editing involves precise cutting and pasting of DNA by specialised proteins by nature, engineered by researchers. These so-called proteins come in three variants: ZFNs, TALENs, and CRISPRs. But it is CRISPR that has captured the attention of scientists. CRISPR stands for “Clustered Regularly Interspaced Short Palindromic Repears”. The combination of name does not reflect much about how it works. The reason behind this is that back in the days, it was not known what the origin and use of CRISPR is.

CRISPR is a tool that scientists/researchers have developed to edit genes. You can see it as chunks regularly recurring bits of DNA that arose as an ancient bacterial defence system against viral invasions. And this technique is now being used to treat genetic diseases. With this in mind, here are some of the most exciting uses for this revolutionary technique, and the hurdles that might slow or prevent these technologies from reaching their full potential.

The uses of CRISPR therapy

Scientists have found multiple exciting uses of this gene editing technique.
Firstly, CRISPR could correct the genetic errors that cause diseases. Good example: There has been a research about Hypertrophic cardiomyopathy (HCM), which is a heart condition that affects approximately 1 of 500 people worldwide. If this condition is not treated it can lead to life-threatening situations. A study shows that gene editing could be the cure of this disease.

Furthermore, studies say CRISPR could create healthier foods. Researchers have proven that CRISPR gene editing promotes the field of agricultural research. Scientists have used this gene editing tool to increase the yield of tomato plants. The lab developed a method to edit the genes that determine tomato size, branching architecture and, ultimately, shape of the plant for a greater harvest.

CRISPR therapy for the future

Current scientific advancements show that CRISPR is very useful, precise, and safe for us. Scientists have proven that the gene editing technique could fight diseases by correct genetic errors that cause the disease. Also, CRISPR could create new and healthier foods  which contributes to a better future. These advancements proves that there will be more promising inventions with the use of CRISPR gene editing on our way to a better future with lots of success.