A T cell does attack protein in “bad” cholesterol 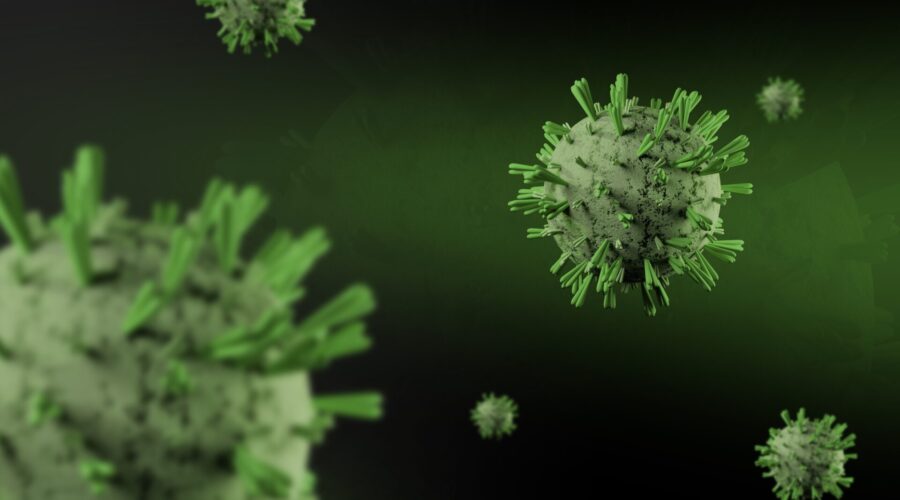 A T cell may drive inflammation as dangerous plaques build up in the cardiovascular system. Preventing atherosclerosis, the underlying cause of heart disease, means scientists need to understand how immune cells drive inflammation in the arteries.

The challenge is that the T cells involved in atherosclerosis are very rare and extremely hard to find in the bloodstream. “This is a classic needle-in-the-haystack problem,” says La Jolla Institute for Immunology (LJI) Professor Klaus Ley, M.D.

But T cells can’t hide forever. In a study published recently in Nature Cardiovascular Research, Ley and his colleagues describe a group of T cells that attack a protein called apolipoprotein B (APOB).

APOB is the main protein component of LDL, or “bad,” cholesterol. Dangerous plaques can form in the arteries as LDL levels increase in the bloodstream. These plaques can drive inflammation, block blood flow, and even break apart to trigger strokes and heart attacks.

Ley and his colleagues discovered that T cells that target APOB may contribute to inflammation and further the progression of atherosclerosis. In fact, follow-up experiments in mice showed that as the disease gets worse, a phenomenon called T cell “expansion” leads to more and more of these APOB-reactive T cells in the bloodstream.

The new study is the first to describe the T cells involved in atherosclerosis with a high level of detail. Ley and his colleagues analysed blood samples from eight women in a diverse cohort of women in their 50s and 60s (volunteers in the NIH-funded Women’s Interagency HIV Study).

The LJI team collaborated with scientists at Albert Einstein College of Medicine to carefully analyse more than 12,000 T cells from these patients using two cutting edge techniques: single-cell RNA sequencing and T cell receptor sequencing. In this huge pool of T cells, 110 cells stood out, and the scientists found these cells were capable of targeting APOB.

As they zoomed in further, the researchers found that the T cells targeting APOB resemble a type of T cell called a regulatory T cell (Treg), which normally regulates inflammation. Yet these T cells weren’t behaving like normal Tregs. It appears that these new T cells develop a new identity as heart disease develops.

This study is good news for the future of treating heart disease. Ley says detecting these T cells may lead to diagnostics to better detect heart disease—and disease severity—through a blood sample. The knowledge also brings Ley closer to developing a vaccine that dampens this dangerous immune cell activity to prevent atherosclerosis.

Going forward, Ley plans to look at a wider patient group that also includes men with atherosclerosis. He hopes to connect with more patients with cardiovascular disease and work with their doctors to collect small blood samples for clinical research. “The limiting factor in this work is access to patient samples,” he says.