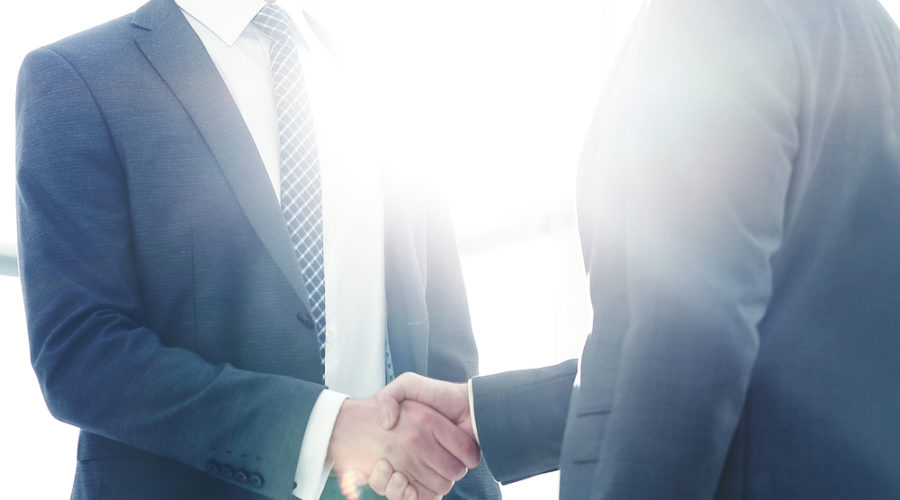 The UK biotech Mission Therapeutics has teamed up with AbbVie to develop new drugs to treat the neurodegenerative conditions Alzheimer’s disease and Parkinson’s disease.

Since the toxic aggregation of certain proteins is linked to neurodegenerative diseases like Alzheimer’s and Parkinson’s disease, drugs inhibiting these enzymes could speed up the degradation of these toxic protein aggregations. The drugs have the potential to slow the progression of these diseases, which is not possible with currently available treatments.

“There is an urgent need for new treatments that will make a positive impact on the lives of patients with Alzheimer’s and Parkinson’s disease,” stated James Summers, VP of Neuroscience Discovery Research at AbbVie.

According to the agreement, the two companies are collaborating to select specific deubiquitinating enzyme targets, and discover drugs that inhibit them. AbbVie will then be able to license the drugs, paying Mission an upfront license fee and further payments depending on the clinical and commercial success of the new drugs.

Alongside this collaboration, Mission is working away at its current candidates. One is an inhibitor of a deubiquitinating enzyme associated with the cell’s energy-producing power stations, the mitochondria. The candidate is currently in preclinical testing for the treatment of mitochondrial diseases, such as Kearns-Sayre syndrome, by shutting down faulty mitochondria.

The same candidate is also in preclinical testing for the treatment of Parkinson’s disease, as clearing malfunctioning mitochondria could also reduce the stress and death of neurons in certain patients with this condition.

Published by www.labiotech.eu on November 16, 2018