Does the affiliation of a star scientist to an early stage life science firm signal quality of the firm? 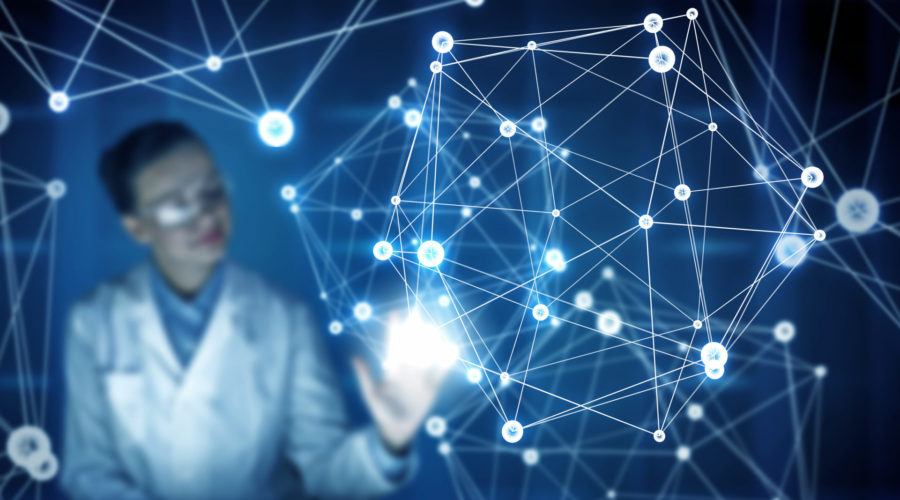 I have read many published research articles by academicians in the area of commercialization of innovative technologies, both from the success of a University Tech Transfer office and an economic development perspective.  These academicians are faculty researchers in Business Schools and Public Policy Schools around the World.  There are different theories that are discussed including signalling theory, networking theory, and resource constraint theory.  I believe that practitioners in the field of University Technology Transfer such as myself can learn a lot from faculty research in these fields.

Today I am going to tell you about interesting research that was conducted in the context of signalling theory by researchers at Georgia Tech Business School, Dr. Matthew Higgins, et. al. The research studied the effect of the status or prestige of scientists that were affiliated to life sciences companies. The researchers termed the scientists with high status as “star scientists” and they were measured by whether the scientist is a University associated Nobel prize winner. The goal being to find out whether the affiliation of a Nobel scientist impacted the success of a life science company, by signalling firm quality to potential investors.  Does the presence of a Nobel scientist lower perceived risk or uncertainty for investors?  The impact response was measured in terms of proceeds raised by the eventual IPO of the company. The study looked at 2 different periods of time, 1990 to 1992 and 1996 – 2000, and compared them. According to the authors, these two periods provided a contrast, in that the first period was marked by firms with not much of a track record and it was the early days of the biotechnology sector, whereas the later period was represented by firms with more intellectual property and commercial alliances.

Besides the star scientist, other variables that were part of the assessment, included 1) the number of products that a firm had in any stage of clinical testing; 2) the number of patents per firm; 3) # of citations for those patents within 3 years of the public offering; 4) the number of alliances per firm; 5) percent of the firm sold during an IPO; 6) reputation of investment banker (measured by market share of IPO proceeds for a particular year); 7) number of employees; 8) market conditions (measured by the ratio of biotech IPOs to total IPOs in a particular year); and 9) R&D intensity (measured by the sum of R&D expenditures from the 3 years prior to the IPO).

One of the main findings of the analysis was that, in the early period (1990 – 1992), the IPO proceeds from a firm without an affiliated Nobel laureate was $31.8 million, and adding a Nobel laureate in a firm during that period increased the IPO proceeds by $23.8 million.  On the other hand, there was no impact of the Nobel laureate in the later period (1996 – 2000).  That is a major finding.  What it talks to is the asymmetry of information available, especially in the first period. If there is less information available whether it is patent applications or known products in the pipeline, then investors rely on the status or prestige of scientists affiliated to the firm to validate the quality of the firm.  In the later period, firms were more established, had more intellectual property, more alliances, and thus investors had more information available to assess those firms.  So, in the later period, logically the reliance on the status and prestige of the scientists affiliated with the firm were of less importance.

The paper also discussed the influence of the other variables on the success of a company, and if you find it interesting you may check out the paper to learn about that. Although this is paper is a little dated, published in 2011, it still provides some valuable insights. I would be curious to know how the current period would stack up against the previous periods and what can be learned from that. 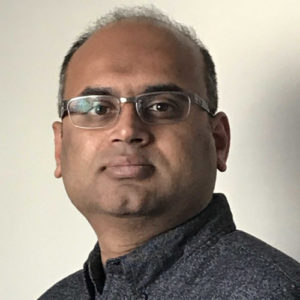 , Contributor: I have a B.S. in chemical engineering from Cornell University, an M.S. in pharmaceutics from Long Island University, an MS in law from Northwestern University, and an MBA from the University of Notre Dame.  As you can see I love learning.  I spent more than 15 years working in roles of increasing responsibility in Product Development and Commercialization for various Pharmaceutical Companies and led the development through launch of multiple commercial products.  I have consulted and advised several startup companies, including coaching teams through business plan competitions.  Currently, I work as a Commercialization Manager at the University of Kentucky, managing a portfolio of technologies focused in the life sciences.  I enjoy reading non-fiction books, especially those focused on the history of science and technology and also innovation.  Any views shared through my articles are my own personal views.