AI predicts which individuals will develop dementia within two years 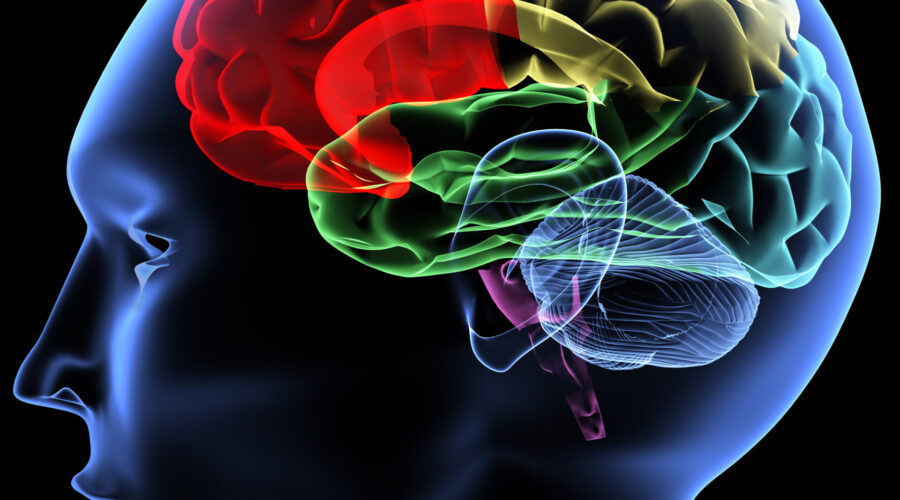 A large scale study involving data on more than 15,000 individuals has found that a form of artificial intelligence (AI) known as machine learning (ML)  can predict, with 92% accuracy, which individuals who attend memory clinics will go on to develop dementia within two years. The study, by scientists at the University of Exeter, also suggests that AI/machine learning can help to reduce the numbers of people who may have been falsely diagnosed with dementia.

Janice Ranson, PhD, Research Fellow at the University of Exeter, said, “We know that dementia is a highly feared condition. Embedding machine learning in memory clinics could help ensure diagnosis is far more accurate, reducing the unnecessary distress that a wrong diagnosis could cause.” Ranson is co-author of the team’s published report in JAMA Network Open, which is titled, “Performance of Machine Learning Algorithms for Predicting Progression to Dementia in Memory Clinic Patients.”

Many patients who are assessed in memory clinics won’t have dementia when they first attend, but the ability to differentiate between patients who will go on to develop dementia within a clinically relevant timeframe and those who will remain dementia free could help to prioritize patients for follow-up investigations and interventions, the authors wrote. However, they continued, “Identifying patients at high risk of developing dementia is challenging for clinicians.” And while existing clinical decision-making aids are available to estimate the medium- and long-term risk of dementia in different populations—such as middle-aged elderly people—within six, or 20 years, for example, the authors noted, “… to our knowledge, no clinical decision-making aid has been developed to predict dementia incidence in memory clinics over a shorter clinically relevant period.”

Machine learning can leverage information from very large and complex data sets, and has been applied to dementia diagnosis and risk prediction, the team continued. However, existing models often use information, such as genetic testing, neuroimaging or biomarkers in cerebrospinal fluid, which isn’t typically available in routine clinical practice. For their study, Llewellyn and colleagues investigated whether ML technology could predict the incidence of dementia over a 2-year period using just memory clinic data. The researchers analyzed data from 15 307 individuals who attended a network of 30 National Alzheimer’s Coordinating Center memory clinics in the US, and used machine learning algorithms to spot hidden patterns in the data, and identify which individuals were most at risk of developing dementia within two years. “We investigated whether ML techniques can be used to predict the incidence of dementia over a 2-year period using memory clinic data from the U.S. National Alzheimer Coordinating Center (NACC),” they wrote

The attendees did not have dementia at the start of the study, though many were experiencing problems with memory or other brain functions. In the study timeframe between 2005 and 2015, one in ten attendees (1,568) received a new diagnosis of dementia within two years of visiting the memory clinic. The research found that the machine learning models could predict these new dementia cases with up to 92% accuracy—and far more accurately than two existing alternative research methods. “Compared with 2 existing models for dementia risk prediction (ie, Cardiovascular Risk Factors, Aging, and Incidence of Dementia Risk Score, and the Brief Dementia Screening Indicator), machine learning algorithms were superior in predicting incident all-cause dementia within 2 years,” the investigators commented.

The scientists also found, for the first time that around 8% (130) of the dementia diagnoses appeared to be made in error, as their diagnosis were subsequently reversed. Importantly, machine learning models accurately identified more than 80% of these inconsistent diagnoses. This finding indicates that AI can not only accurately predict who will be diagnosed with dementia, but AI also has the potential to improve the accuracy of these diagnoses. “To our knowledge, this is the first analysis of potential misdiagnosis in the NACC UDS and suggests that using ML as a clinical decision-making aid has the potential to reduce the misdiagnosis of false positives by up to 84%,” the team stated.

Importantly, the researchers found that machine learning works efficiently, using patient information routinely available in clinic, such as memory and brain function, performance on cognitive tests and specific lifestyle factors. “Analysis of variable importance showed that only 6 variables were required for machine learning algorithms to achieve an accuracy of 91% and area under the curve of at least 0.89,” they wrote. The team now plans to conduct follow-up studies to evaluate the practical use of the machine learning method in clinics, to assess whether it can be rolled out to improve dementia diagnosis, treatment and care.

“These findings suggest that machine learning algorithms could accurately predict incident dementia within 2 years in patients receiving care at memory clinics using only 6 variables,” they concluded. “These findings could be used to inform the development and validation of decision-making aids in memory clinics.”

Research lead David Llewellyn, PhD, an Alan Turing Fellow based at the University of Exeter, who oversaw the study, said: “We’re now able to teach computers to accurately predict who will go on to develop dementia within two years. We’re also excited to learn that our machine learning approach was able to identify patients who may have been misdiagnosed. This has the potential to reduce the guesswork in clinical practice and significantly improve the diagnostic pathway, helping families access the support they need as swiftly and as accurately as possible.”

Rosa Sancho, PhD, Head of Research at Alzheimer’s Research UK, which funded the study, commented, “AI has huge potential for improving early detection of the diseases that cause dementia and could revolutionize the diagnosis process for people concerned about themselves or a loved one showing symptoms. This technique is a significant improvement over existing alternative approaches and could give doctors a basis for recommending lifestyle changes and identifying people who might benefit from support or in-depth assessments.”