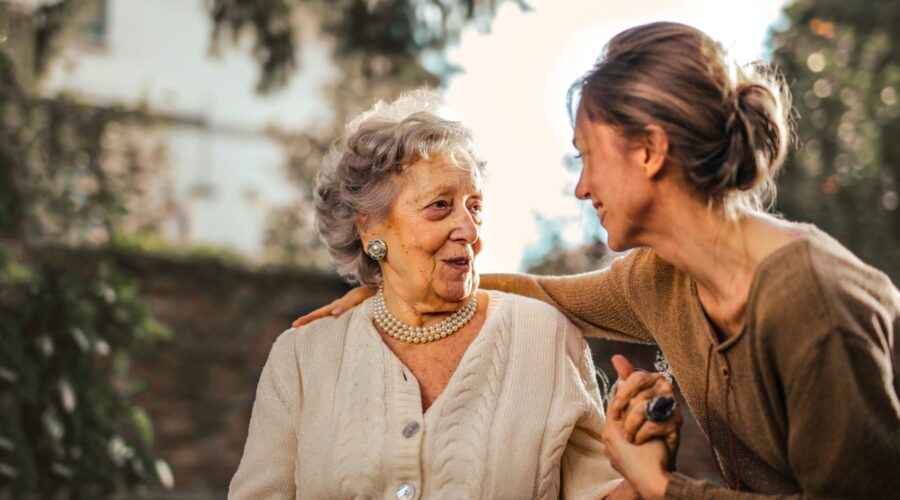 A genetic variant previously associated with a dramatic increase in Alzheimer’s risk may protect against age- and disease-related cognitive decline, a study published in Nature Aging this week (October 7) finds.

Apolipoprotein E (APOE) is a protein involved in processing fats. A variant of this gene called APOE ε4 is the highest and most common known risk factor for Alzheimer’s. People with a single copy of the variant have three times the risk of developing the neurological disease in old age as as people with no copies, Science reports. But a 2020 study, which involved more than 1000 people aged 20 to 80, found carriers of APOE ε4 variant fared better on short term memory tests. The new findings build on these results, Nahid Zokaei, University of Oxford psychologist and lead author of the 2020 study, tells Science, adding that the combined observations could be important in understanding the mechanism of Alzheimer’s development and how our brain works more generally.

For the new study, University College London neuroscience researcher Jonathan Schott and his colleagues tested visual working memory in a sample of about 400 older patients between 69 to 71 years of age who had not received an Alzheimer’s disease diagnosis. The participants, who were all born in Britain in the same week in 1946 and had volunteered for the lifelong Insight 46 study, were challenged with object identification and location recall tests. Much like in the 2020 paper, subjects who carried the APOE ε4 allele performed better; they positioned objects 7 percent closer to the actual location in recall tests and were 14 percent less likely to make errors during object identification tests.

The researchers also examined the adundance of amyloid proteins in the participants’ brains using neuroimaging techniques. Amyloid builds up in the brain during Alzheimer’s disease and is believed to play a role in its major symptoms, including memory loss. The researchers found that carriers of APOE ε4 with some amyloid buildup still demonstrated better recall of objects than noncarriers, suggesting the variant can be protective in the early stages of Alzheimer’s. “It is striking that the cognitive advantage [from APOE ε4] is observed even in the presence of Alzheimer’s pathology,” University of Southern California neuropsychologist Duke Han, who was not involved in the study, tells Science.

The findings suggest that “something about the possession of an [APOE ε4] allele . . . is providing some positive impacts on your cognitive function,” Schott tells Science. He also notes in a press release that how APOE ε4 increases the risk of Alzheimer’s remains a mystery. “Understanding why [APOE ε4] might result in better memory may also help us to understand why it also leads to increased risk for Alzheimer’s disease,” he says.

Susan Kohlhaas, director of research at Alzheimer’s Research UK, the study’s chief funder, adds that, “This new research highlights that there is still a lot to be understood about these genes, their role in the development of Alzheimer’s, and intriguingly what effects they may have beyond the disease.”