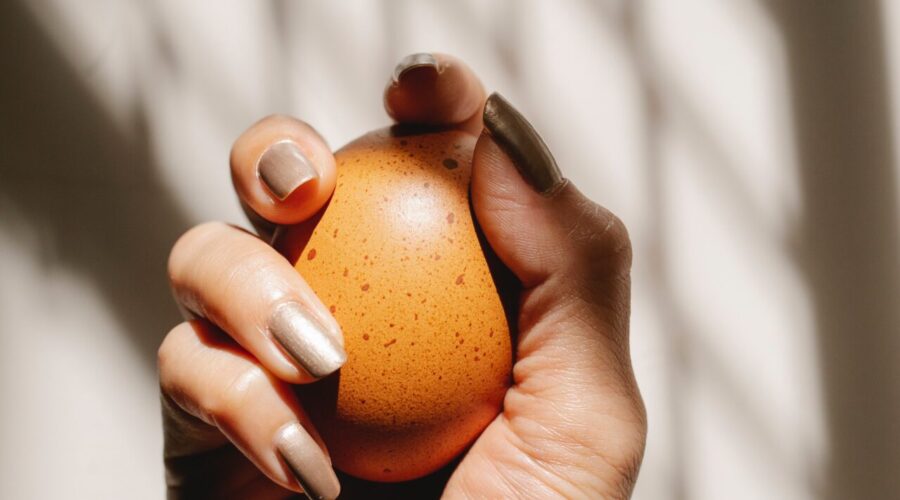 Big pharma companies are piling onto biotechs developing drugs that can cause the destruction of target proteins in the cell — a field known as protein degradation. In 2021, players in this space such as Arvinas, Vividion, and Dunad caught the attention of the likes of Novartis, Pfizer, and Bayer in billion-euro deals.

This week, the UK firm Amphista hit the jackpot with two separate big pharma collaboration deals, each worth close to €1B. The first is a deal to co-discover protein-degrading drugs with Bristol Myers Squibb and includes €28.4M upfront and up to €1.2M in developmental milestone payments. The second centers on the development of three protein degraders with the German giant Merck for the treatment of cancer and immunological conditions. Amphista can expect €39M upfront from Merck in addition to up to €893.5M in development milestone payments.

Amphista’s twin megadeals come one year after the startup raised €47M (£38M) in a Series B round to fund the development of its protein degrader pipeline. According to the company, which was founded in Glasgow and has since moved to Cambridge, Amphista’s next-generation protein degraders could take on a wide range of conditions that involve harmful proteins in the cell including cancer, cardiovascular diseases, and neurodegenerative diseases.

Protein degraders are drawing big attention because they can destroy target proteins that aren’t druggable with conventional medications. The best-known class is proteolysis targeting chimeric compounds, or PROTACs, which consist of two small molecules connected with a linker molecule. One of the PROTAC components seeks out a target protein in the cell and the other recruits executioner proteins called E3 ligases to destroy the target protein. One of the most advanced PROTACS is a cancer treatment developed by Arvinas in phase II.

A limitation of current PROTACs is that tumors can become resistant to E3 ligases. Amphista’s drugs are designed to activate a distinct executioner process called the ubiquitin-proteasome system as an alternative front of attack.

While there have been fewer megadeals in 2022 than in 2021 surrounding protein degradation so far, there have been many noteworthy collaborations in the space. In the US, February saw Amgen recruiting Plexium to develop new protein degraders and the firms Blueprint Medicines and Proteovant Therapeutics deploying precision medicine and artificial intelligence to discover their own protein-degrading drugs.

Meanwhile in Europe, the French startup studio ArgoBio recently joined forces with the Dutch Oncode Institute to found Laigo Bio. This new firm is working on a way to degrade proteins on the surface of the cell to treat neuroinflammation and neurodegenerative conditions.