An Alzheimer’s vaccine challenged the consensus for 25 years 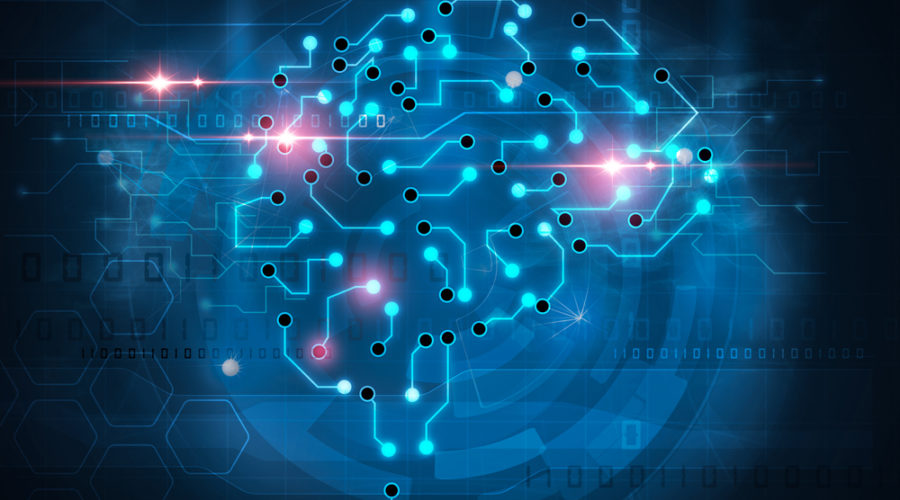 For decades, Alzheimer’s disease research focused on a hypothesis that has increasingly been contested. A team of scientists in Slovakia has been swimming against the tide since the beginning, going for an alternative approach that has only recently started gaining recognition.

Research in Alzheimer’s disease has recently been plagued by intense disappointment. For over 25 years, the majority of scientists pursued the so-called amyloid-beta hypothesis — the initially compelling idea that the key driver behind the disease is the accumulation of plaques of the amyloid-beta protein in the brain.

Billions of dollars were spent globally by the biopharma industry to develop therapies aimed at removing these plaques, in the hope that this would be sufficient to treat the disease. Despite promising early results, late-stage trials of amyloid-targeting drugs from industry giants including Biogen, Merck, Eli Lilly, Pfizer, and Roche were dismal failures across the board.

Meanwhile, a select few set their sights on a different target entirely: a small protein called tau. Under normal conditions, tau plays a variety of important roles in the brain including stabilizing the microtubules of neurons. In the brains of Alzheimer’s patients, however, tau is known to aggregate and form ‘neurofibrillary tangles’, which are considered a key marker of the disease.

Targeting the tau protein is the premise behind Axon Neuroscience, a Slovakian biotech company founded by Michal Novak, who has been researching this molecule since the 1980s.

“Our founder, Professor Michal Novak, was involved with the initial discovery of the impact of the tau protein on Alzheimer’s development at the Laboratory of Molecular Biology, MRC, in Cambridge, UK. We’ve held on to that thesis for all this time, even though the consensus was for amyloid-beta as being the main research subject for Alzheimer’s,” said Norbert Zilka, Chief Scientific Officer of Axon Neuroscience.

Novak proposed that there was a structural difference between the pathological form of the tau protein present in the brains of people with Alzheimer’s that was not found in healthy brains. “At the time, no one believed him because there was no information available about the structure of those proteins.”

There were studies as far back as 1991 pointing at the fact that tau aggregates were the main driver of cognitive decline in Alzheimer’s disease. According to Zilka, the data has increasingly shown that amyloid-beta aggregates may be a factor that influences the speed of the decline, but not the cause. Still, the general consensus was to stick with the amyloid hypothesis.

“Fifteen or 20 years ago, it was very difficult to publish some interesting data on tau protein in the most prestigious scientific journals because they generally preferred amyloid based research to tau,” Zilka explained. “For many of the really large companies staking so much on the amyloid hypothesis, there was so much money at stake that they had to keep going.”

Despite these obstacles, Novak returned to Bratislava and, in 1999, he founded Axon Neuroscience.

“Our first aim was to prove whether tau is really structurally modified in Alzheimer’s disease brains, so we performed a very extensive proteomic analysis of tau proteins in the brain of healthy subjects and also Alzheimer’s patients. We found that there is a striking difference between the tau proteins in these two groups,” Zilka explained.

The researchers discovered that, in individuals with Alzheimer’s, the tau protein lost its naturally flexible structure, taking on a more firm structure that makes it form aggregates, thus giving rise to the neurofibrillary tangles that were observed in the brain of the patients.

“We’ve been swimming against the tide from the beginning because we thought that the most important target is not tau as such, but a small area of the protein,” said Zilka.

This area is where tau proteins interact with each other, forming aggregates. The team at Axon was able to identify it by developing an antibody that blocked the interaction between tau proteins by targeting that small region.

“We had identified the Achilles heel of the tau protein: the most vulnerable area responsible for pathological interaction between tau proteins.”

Published by Labiotech.eu on September 2, 2020