An HIV Cure by 2020? A Review of the Future of HIV Therapy 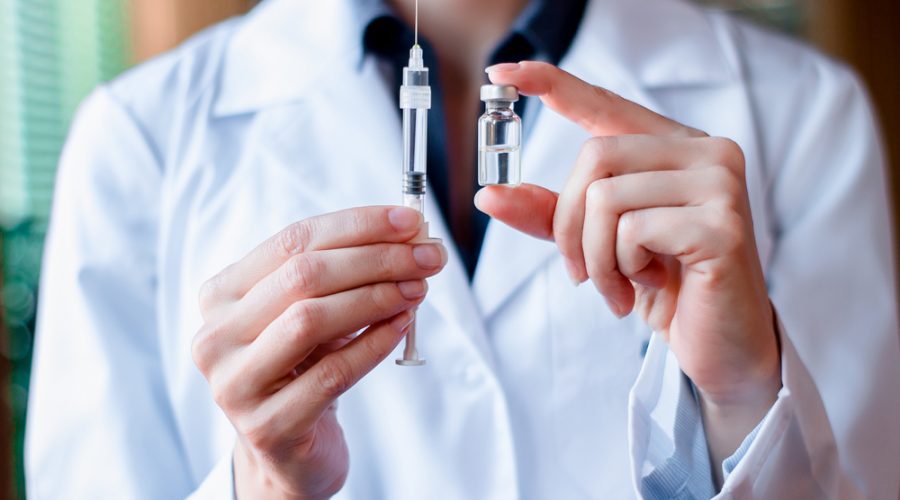 HIV research has come a long way since the disease was discovered in the 1980’s. Antiretroviral therapy was a major milestone that has changed the lives of millions, but the goal now is to find an HIV cure before 2020. We’ve scanned the biotech industry to identify the most promising developments towards finding the cure.

Ten years ago, an HIV patient was cured of the disease for the first time anywhere in the world. The ‘Berlin patient,’ Timothy Ray Brown, received a bone marrow transplant from a donor who was naturally resistant to HIV. He has remained off antiretroviral therapy since the day of his transplant.

When the case was announced, the medical world went nuts. Had we finally achieved an HIV cure?

Unfortunately, the answer remains, “not yet”. Attempts to replicate the Berlin patient case have not been successful and the harsh procedure of bone marrow transplants carry high risks for HIV-positive patients. There have been improvements on antiretroviral drugs and HIV vaccines are underway, but an HIV cure has remained elusive.

The year 2020 will bring us close to the 50-year mark after HIV was first described. Several organizations are pushing the development of a first functional cure — one that leaves people living with HIV healthy and medication-free without necessarily wiping the virus completely — to 2020. But how close are we to reach this goal? Let’s have a look at the most advanced strategies to make a functional HIV cure.

Stopping the replication of HIV

One of the most advanced HIV treatments seeks to inhibit the virus’ ability to replicate its RNA and produce more copies of itself. A similar approach is commonly used to treat herpes infections, and although it doesn’t get fully rid of the virus, it can stop its spread.

The French company Abivax showed last year in a clinical trial that this approach has the potential to become a functional cure for HIV. The key to its potential is that it can target the reservoir of HIV viruses that “hide” inactive within our cells.

“Current therapies suppress the virus in circulation by inhibiting the formation of new viruses, but they don’t touch the reservoir. Once you stop, the virus comes back in 10-14 days,” says Hartmut Ehrlich, CEO of Abivax. “ABX464 is the first drug candidate ever shown to reduce the HIV reservoir.”

The drug, called ABX464, binds to a specific sequence in the RNA of the virus, inhibiting its replication. In a Phase 2a trial, several patients were given the drug in addition to antiretroviral therapy. Eight out of 15 patients treated with ABX464 showed a 25% to 50% reduction of their HIV reservoir after 28 days, compared to no reduction in those taking only antiretroviral therapy.