Another deadline, another delay for Roche’s Spark buy 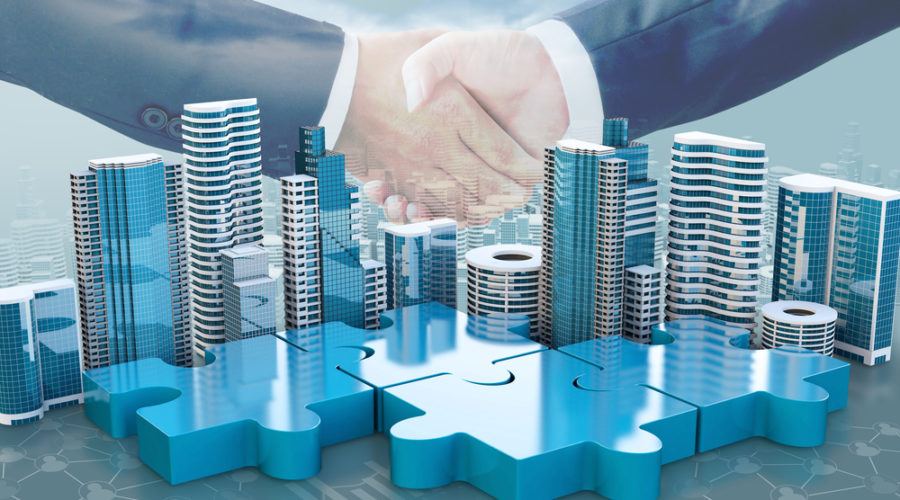 September 3 has arrived, and Roche still can’t move forward on its $4.8 billion Spark Therapeutics buyout. And once again, U.S. and U.K. anti-competition delays are the problem.

The Swiss drugmaker pushed back its $114.50-per-share offer for Spark shareholders to Oct. 1, after Tuesday’s deadline yielded less than a quarter of shares tendered and no approval yet from antitrust regulators.

Same as with the previous extensions, Roche said it’s providing “additional time for the U.S. Federal Trade Commission and the U.K. Competition and Markets Authority to complete” their reviews of the acquisition, Roche said in a statement.

Perhaps unsure of the antitrust evaluation timeline, most Spark shareholders are still on the fence; as of last Friday, only 24.1% of Spark’s outstanding shares had been tendered, down from 25.2% when the previous delay was unveiled in July.

Roche CEO Severin Schwan has repeatedly said his company is confident the Spark transaction will close by the end of this year. And in a Tuesday statement to FiercePharma, a Roche spokesperson confirmed that target. Nevertheless, the two parties have agreed to move back the merger deadline to April 30, 2020.

Back in June, the two companies said they had received a “second request” from the FTC for documents about the deal and disclosed that the CMA had opened its own probe. Now, nearly three months have passed, and industry watchers still don’t know for sure what the agencies are worried about.

Through Spark, Roche hopes to buy into the gene therapy arena and extend its hemophilia franchise. While Roche’s hem A drug Hemlibra is rocketing toward the blockbuster mark—with 2019 first-half sales of CHF 535 million ($540 million)—investigational gene therapies such as Spark’s SPK-8011 and BioMarin’s valoctocogene roxaparvovec could pose a threat to its growth.

“Investigational” is the key word, though, as analysts believe the Spark therapy is still risky and has a clear competitor in the BioMarin candidate.

If the hemophilia field is indeed what’s taking the FTC so long, it wouldn’t be the first puzzling antitrust review for the industry this year. To seal its $74 billion takeover of Celgene, Bristol-Myers Squibb recently agreed to sell Celgene’s psoriasis drug Otezla; the FTC was concerned about its potential overlap with Bristol’s BMS-986165 candidate, though it works differently from the Celgene med. Industry watchers have yet to figure out why the FTC considered combining those two meds at one company as a problem.

But the sale will deliver a chunk of cash to BMS: Amgen agreed to buy Otezla for $13.4 billion, which analysts are calling a premium price. Amgen already markets the megablockbuster TNF psoriasis therapy Enbrel, but the company says it’s confident the FTC will grant the green light.

Published by FiercePharma.com on September 3, 2019
Image by Shutterstock