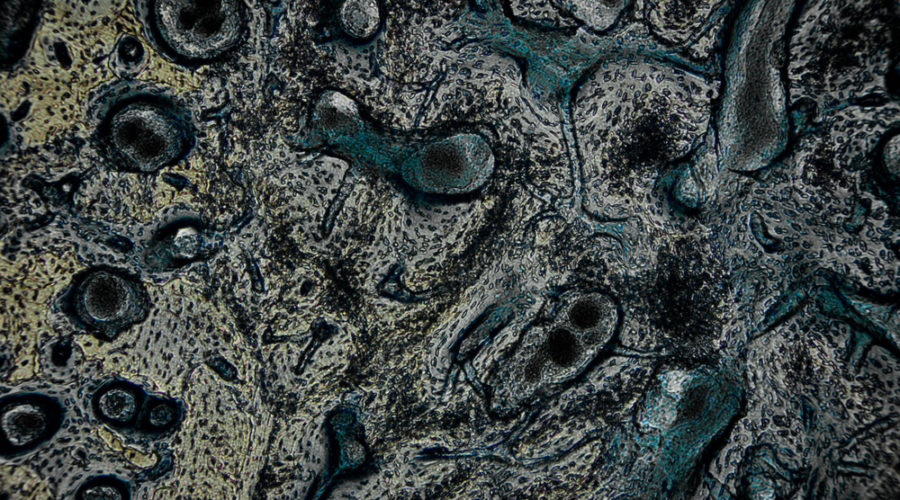 Mutations in the gene p53 are thought to cause more than half of all cancers, but the gene has not been associated with kidney cancer—until now. Scientists at Sidney Kimmel Cancer Center – Jefferson Health discovered that one of the most commonly mutated genes in kidney cancer, PBRM1, binds to the activated form of p53 in a specific spot. Disruptions to that process can mutate PBRM1, causing it to lose its ability to hold back cancer, they discovered. They published the finding in the journal Nature Communications.

The Sidney Kimmel team made the discovery by testing tumor samples from mice and humans to determine how PBRM1 can act as a “reader” of the activated p53 protein, meaning it translates the p53 gene’s tumor-suppressing instructions. They discovered that the translation happens within a specific chemical marker known as an acetyl group and that tumor-derived mutations at one particular spot can disrupt that process.

Biotech companies developing new treatments for kidney cancer have seen their fair share of disappointments lately. In November, the FDA sent Aveo Oncology back to the drawing board on its VEGF inhibitor, tivozanib, in kidney cancer. AstraZeneca scrapped development of phase 3 MET inhibitor savolitinib in renal cell carcinoma in October. And Immunicum turned in disappointing data from a trial comparing its dendritic cell vaccine ilixadencel to Pfizer’s Sutent in metastatic renal cell carcinoma.

Still, there is plenty of excitement for some new approaches that are showing promise in kidney cancer. In May, Merck handed over $1.1 billion for Peloton, a company in late-stage trials of an HIF-2α inhibitor in metastatic kidney cancer. In a phase 2 trial, the drug produced a clinical benefit in 78% of patients who had previously been treated with a checkpoint inhibitor such as Merck’s Keytruda.

Yang’s team at Sidney Kimmel is planning further studies to identify drugs or combination treatments that might be able to activate p53 in kidney cancer patients with PBRM1 mutations.

Mutations in PBRM1 didn’t completely destroy p53’s functioning and therefore are unlikely to be associated with high-grade or aggressive kidney tumors, the Sidney Kimmel team noted in their study. That said, “a partially disabled p53 pathway may still be important for … tumor growth, and this could have therapeutic implications for modulating the p53 pathway to treat [kidney cancer] patients.”

Published by Fiercebiotech.com on December 20, 2019
Image by Shutterstock