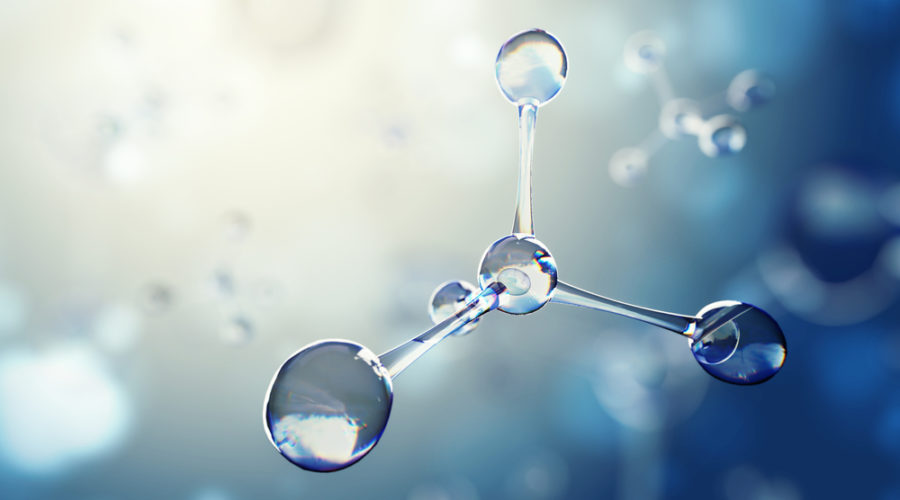 Scientists at the University of Pittsburgh School of Medicine were studying the cells that surround the liver’s central vein when they made a serendipitous discovery. Cells with a mutation in a gene called β-catenin also made high levels of the mTOR protein—a fault that they believe could promote the development of cancer.

Since there are already mTOR inhibitors on the market, including anti-rejection drug rapamycin, they wanted to dig deeper to learn whether those drugs could be repurposed in liver cancer. So they created a mouse model of liver cancer with mutations in the β-catenin and MET genes, creating animals with tumors that are similar to more than 20% of liver cancers in people.

When they fed the mice rapamycin, the tumors shrunk. When they added a MET inhibitor, the cancers almost disappeared completely, the Pitt researchers reported in the journal Cell Metabolism.

Biopharma is a fast-growing world where big ideas come along every day. Our subscribers rely on FierceBiotech as their must-read source for the latest news, analysis and data in the world of biotech and pharma R&D. Sign up today to get biotech news and updates delivered to your inbox and read on the go.

Inhibiting mTOR has been tried before in liver cancer but with little success. A 2016 trial in 525 patients with the disease, for example, found little difference in survival between patients given mTOR inhibitor sirolimus after liver transplantation versus patients who received a different sort of anti-rejection drug. The Pitt researchers believe their results argue for a more refined approach, targeting mTOR inhibitors to patients whose liver tumors have both β-catenin mutations and an addiction to the mTOR protein.

By studying the mouse models of liver cancer that they created, the scientists discovered that β-catenin uses an enzyme called glutamine synthase to activate mTOR. “Activating mTOR kicks up the protein-making factories in these cells, giving them the resources to divide and grow,” said senior author Satdarshan Monga, M.D., professor of pathology and director of the Pittsburgh Liver Research Center at Pitt, in a statement.

Rapamycin analogs are already approved and on the market to treat a range of cancers, including renal cell carcinoma and HER2-negative breast cancer. The crowding of the market for mTOR inhibitors in oncology may have prompted AstraZeneca’s recent decision to drop its midstage candidate vistusertib, in spite of promising data in a range of cancers.

At the very least, Pitt’s Monga believes his team’s findings argue for an approach whereby liver cancer patients who undergo transplants are given rapamycin as the preferred anti-rejection medicine over other choices.

“Current liver cancer therapies increase the likelihood of survival only by 3 or 4 months, so taking a precision medicine approach to identify the right patient could allow us to repurpose existing drugs to improve treatment success,” he said.

The next step for the Pitt researchers is to plan a clinical trial testing rapamycin as a treatment for liver cancer and as a way to prevent recurrences in patients who have received liver transplants.

Published by Fiercebiotech on February 1, 2019