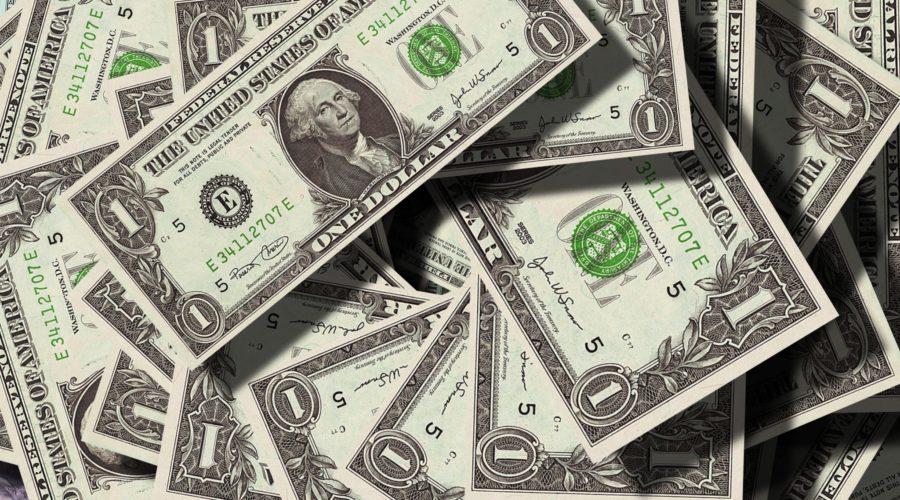 In ITP, the immune system attacks and destroys the body’s own platelets, making patients prone to bleeding and bruising. The trial found clinically meaningful improvements in the blood platelet levels of patients with ITP when given efgartigimod. The treatment also had a good safety profile.

This huge public offering is one of the biggest European biotech fundraising rounds of the year. It follows on from the similar success of Argenx’s $115M (€103M) IPO in 2017 and another $231M (€195M) public offering last December, both of which far exceeded their target.

Antibody treatments inspired by the immune system of llamas are also used by other biotechs in Europe such as Isogenica, which has a library system of synthetic antibodies, and Ablynx, which was acquired by Sanofi in a €3.9B deal earlier this year.

Argenx also has other projects in the works, including a major collaboration with the US company AbbVie for novel cancer treatments, and with Danish biotech LEO Pharma, developing treatments for inflammatory skin diseases.

Published by www.labiotech.eu on September 19, 2018