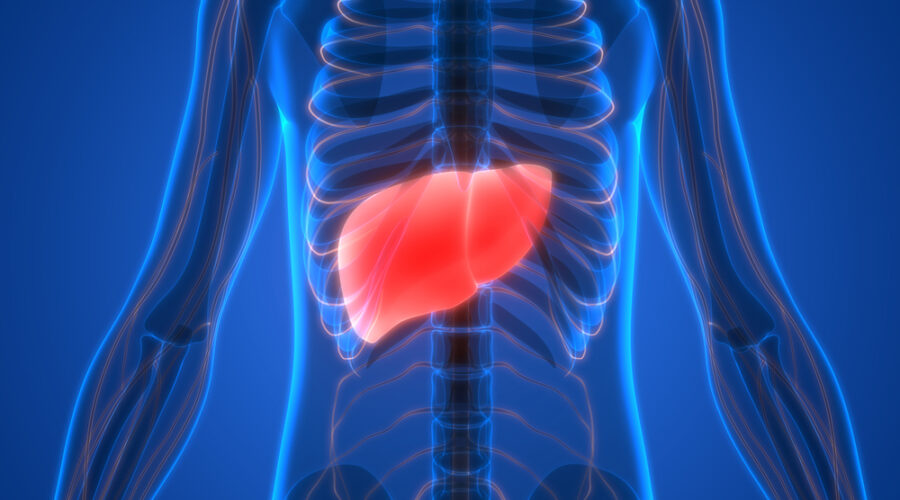 Arrowhead is one of the leading companies researching RNA interference, a Nobel Prize-winning technology that has been aimed at an array of chronic and genetic diseases.

In the case of AATD, a faulty gene produces a dysfunctional version of a protein that prevents the immune system from attacking the lungs. The damaged protein also accumulates in and damages the liver.

Arrowhead reported a reduction of up to 93% in levels of dysfunctional AAT protein in patients blood and an up-to-95% reduction in their liver tissue. Three of the four patients saw a reduction of up to 97% in large protein molecules called polymers, a finding Wall Street analysts described as surprising because company executives had previously suggested this trial might not show a benefit so early on.

The company also reported levels of liver enzymes, the primary endpoint of the trial, were reduced by up to 66%, and signs of liver scarring were reduced by more than a fifth. Elevated liver levels are a sign of tissue damage.

Arrowhead did not disclose patient-level data in its release and only revealed the best patient scores, meaning the findings should be interpreted with caution. More data may be revealed at a medical meeting for liver-care specialists later this year.

With this data in hand, Arrowhead believes it can persuade regulators to allow it to streamline the clinical program. Right now, the Phase 2 trial is scheduled to monitor some patients’ biomarkers through 48 weeks and five doses of ARO-AAT, but an accelerated clinical program could see planning for pivotal trials begin without having the 48-week data in hand.

In this condition, Arrowhead is competing against Vertex and Dicerna, the latter of which has partnered its program with RNAi leader Alnylam Pharmaceuticals. Vertex paused a Phase 2 trial of its AATD drug because of the coronavirus pandemic, but re-initiated it in the second quarter and expects data in late 2020 or early 2021. Dicerna plans on beginning dosing in a Phase 1/2 trial in early 2021.

Published by biopharmadive.com on September 16, 2020