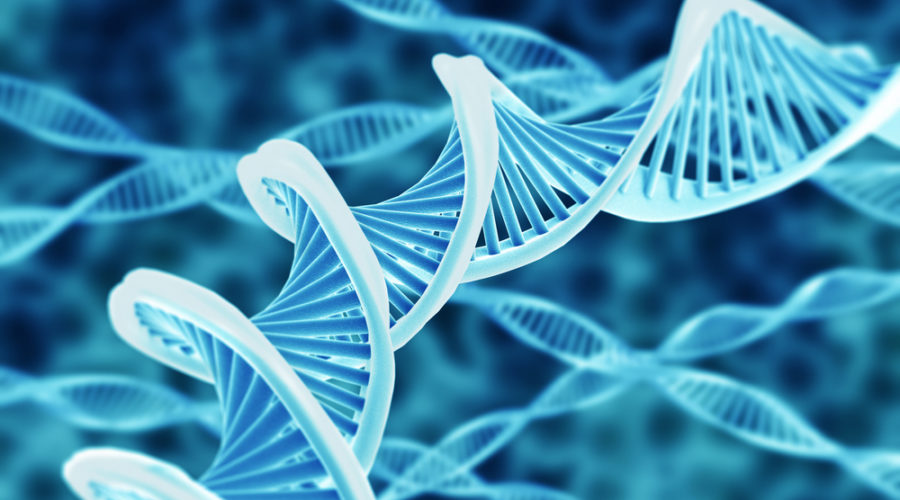 Astellas Pharma is set to buy Audentes Therapeutics for $3 billion. The deal will enable Astellas to set up a new genetic regulation unit spearheaded by a neuromuscular disease gene therapy that is set to be submitted for approval next year.

Last year, Astellas reorganized around four focus areas. The takeover of Audentes will add a fifth focus area, dubbed genetic regulation, that will be built on the capabilities of the acquired biotech.

Audentes is set to file for approval of X-linked myotubular myopathy (XLMTM) gene therapy AT132 in the U.S. and Europe next year on the strength of data linking it to gains in neuromuscular function and reduced dependence on ventilators. However, the rarity of XLMTM, which affects one in 40,000 to 50,000 live male births, means the commercial prospects of AT132 are uncertain.

Astellas has looked past those concerns to place a sizable bet on Audentes, paying a 110% premium over the biotech’s closing price on Monday to seal the deal. The size of the premium suggests multiple companies may have been interested in Audentes, as has been the case in other recent gene therapy takeovers.

The question marks over the commercial potential of AT132 mean part of the appeal of Audentes is likely tied to its potential to develop and manufacture an ongoing stream of gene therapies. AT132 is Audentes’ only clinical-phase asset, but it has gene therapy treatments for Pompe disease, Duchenne muscular dystrophy and myotonic dystrophy that are nearing the start of human testing.

Audentes’ pipeline is based on an AAV gene therapy technology platform and associated 1,000-liter manufacturing operation the biotech thinks will enable it to quickly advance programs and make treatments reliably at scale. Given the shortage of gene therapy manufacturing capacity, the facility alone is a strong draw for companies that want to establish a presence in the emerging sector.

Christopher Raymond and his colleagues at Piper Jaffray highlighted the value of the manufacturing assets in a note to investors.

“We’ve long viewed the scarcity value of Audentes’ fully integrated manufacturing and broad product portfolio as highly attractive. And while much of our value derived from preclinical assets like AT845 for Pompe disease and AT702 for DMD, $60 is generally in the ballpark of what we thought this company should be worth,” the analysts wrote.

Astellas is the latest on a growing list of companies to see gene therapies in their future. Over the past two years, companies including Biogen, Novartis and Roche have struck deals to add gene therapies and associated infrastructure, driving up the value of other startups active in the field. Raymond listed BioMarin, uniQure and Sarepta among the companies that could be targeted by large pharma companies that still lack “critical mass or meaningful exposure to gene therapy.”

The takeover of Audentes is expected to close in the first quarter of next year.

Published by Fiercebiotech.com on December 3, 2019
Image by Shutterstock