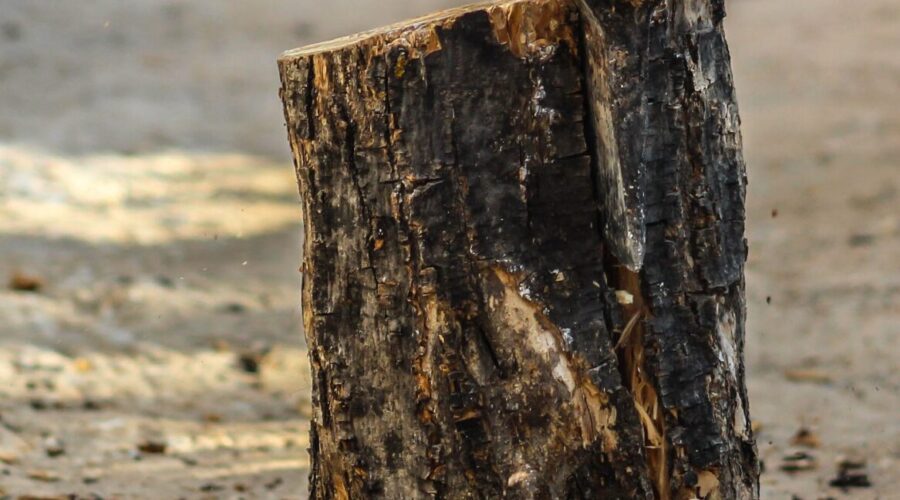 AstraZeneca has completed a clearout (PDF) of its midphase pipeline, dumping a clutch of cancer, diabetes and cardiovascular disease drugs it picked up in deals including its $1 billion takeover of Ardea Biosciences.

The 2012 takeover of Ardea has delivered the approval of a drug—the 2015 authorization of Zurampic for use in gout—but AstraZeneca’s efforts to repeat the regulatory success have run aground. AstraZeneca and Ardea put verinurad, which, like Zurampic, is designed to inhibit a regulator of uric acid excretion, through more than 20 trials in a range of indications without finding a path forward.

Ardea initially studied the drug candidate in gout, with AstraZeneca later running tests in chronic kidney disease and heart failure. ClinicalTrials.gov lists studies in both indications as active, with primary completion dates of this month and November 2022, but AstraZeneca is pulling the plug. The action means both the clinical-phase drugs included in the Ardea deal have floundered, with Zurampic coming to market but being outlicensed and failing to gain traction commercially.

AstraZeneca also used the clearout to put the final nail in the coffin of imaradenant, unless it has a second life at its originator. Heptares Therapeutics, now part of Sosei, licensed the inhibitor of a target found on T-lymphocytes to AstraZeneca in 2015, but the oncology project has unraveled in recent months.

Earlier this year, AstraZeneca stopped work on imaradenant in combination with PD-1 checkpoint inhibitor Imfinzi and anti-CD73 therapy oleclumab in patients with prostate cancer. Now, AstraZeneca has stopped another midphase program that was studying imaradenant, Imfinzi and cabazitaxel in patients with metastatic castration-resistant prostate cancer. The action leaves the future of imaradenant in doubt. Sosei plans to talk to AstraZeneca about the next steps, including the possibility of it regaining worldwide rights to imaradenant, but nothing is decided yet.

Inovio Pharmaceuticals disclosed the end of AstraZeneca’s interest in another partnered oncology project late last month, when it revealed the Big Pharma had terminated a DNA cancer vaccine R&D program. AstraZeneca cut back its deal with Inovio in 2019 but continued to work on MEDI0457. The prospects of the candidate have looked doubtful since it underwhelmed in cervical cancer earlier this year, and AstraZeneca has now delivered the coup de grâce.

AZD9567 is the final midphase drug to land on the scrapheap. AstraZeneca pitched the candidate as the first glucocorticoid receptor modulator to improve on prednisolone but is now walking away from it after completing studies in rheumatoid arthritis and diabetes. AZD9567 is listed on the Big Pharma’s compound sharing website.

The final candidate dropped by AstraZeneca is MEDI5395, an oncolytic virus that was studied in solid tumor patients in combination with Imfinzi. AstraZeneca is still 18 months away from the completion of the open-label study, according to ClinicalTrials.gov, but has already seen enough to drop the drug.