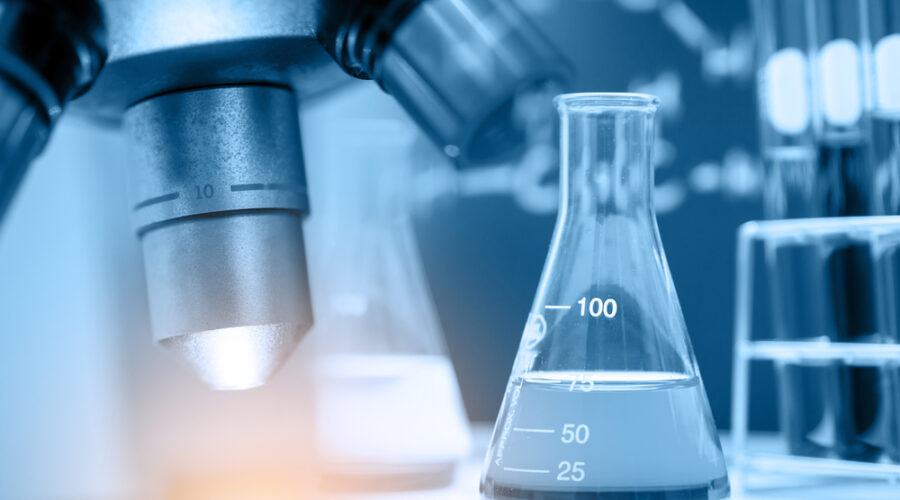 The coronavirus pandemic hasn’t deterred investors of Atlas Venture, a biotechnology-focused venture capital firm. On Friday, Atlas announced its latest fund, which opened at the end of March, had closed with a higher-than-expected yield of $400 million.

Atlas initially wanted to bring in $350 million from the fund, its 12th, according to partner Jason Rhodes. But when the firm went out to fundraise, it was met with more than $1 billion in demand, which then pushed the fund toward a cap of $400 million. Rhodes said that the fresh money will be put into about 15 companies, and that his firm remains interested in areas such as targeted cancer drugs, gene therapy and the central nervous system.

Atlas now joins Arch Venture, Flagship Pioneering and venBio on the list of biotech venture firms and incubators that have closed funds this year. Though considerably smaller than the billion-dollar ones Arch and Flagship raised, Atlas’ fund completed in a little over two months — and did so as COVID-19 disrupted the clinical research that’s vital for many young biotechs.

Yet, in spite of these disruptions, the pandemic’s impact on biotech stocks was fleeting compared to the larger market. Venture-backed drug companies have also continued to go public, which has kept firms and their investors optimistic about their ability to earn returns.

“While there are enormous parts of the broader economy … that have been really adversely affected by the COVID-related lockdowns, biotech is doing very well,” Rhodes said. “The fund flows are very strong by any measure.”

Atlas’ new fund could be reassuring to the biopharma venture capitalists who feared the pandemic would make it harder to raise money in 2020.

However, Rhodes said that the fund was backed almost entirely from returning investors. As such, it doesn’t provide much clarity about whether smaller firms conducting first-time funds will be able to find cash as readily. In a recent interview, Bob Nelsen, managing director at Arch, said he’d be surprised if any new, first-time funds raise money this year.

For Atlas, the 12th fund adds to a string of activity from the last few years, which have been some of the best ever for biotech venture investing. The firm closed its 11th fund three years ago, raking in $350 million. Two years before that, in 2015, it raised $280 million through its 10th fund. Atlas estimates it starts about 80% of the companies that receive its investments, and so most of its fundraising goes into angel and seed financing.

The firm also established in early 2019 a $250 million fund meant to support its more advanced startups that had gotten to Series B or later financing rounds.

Rhodes said these funds have performed “very well,” and pointed to the continued interest from Atlas’ limited partners as evidence. He noted that nine Atlas-backed biotechs have conducted initial public offerings since 2018 and 15 were acquired since 2012. The list includes Delinia, an autoimmune drug developer sold to Celgene for $300 million; Rodin Therapeutics, a brain drug developer sold to Alkermes for $100 million; and Akero Therapeutics, a metabolic disease drug developer that raised $98 million through a 2019 IPO.

Venture firms and their advisors generally expect biotech acquisitions to continue, given that large pharmaceutical companies need to refill their pipelines after years of shifting research priorities. They’re also cautiously optimistic that the public markets will remain excited about the scientific breakthroughs going on in biotech.

“It used to be that it wasn’t even like a boom-and-bust cycle,” said Rhodes, who has worked in biotech since the 1990s. “You would have these very occasional IPOs, and I always thought of it as raining in the desert.”

“We’re now in a world where we’re regularly having whatever the number is, 30 or more IPOs per year,” he said. “That reflects the maturation of the biotech capital markets … and is just a very positive thing for kind of innovation aspects of an economy.”

Published on biopharmadive.com on June 5, 2020
Image from Shutterstock