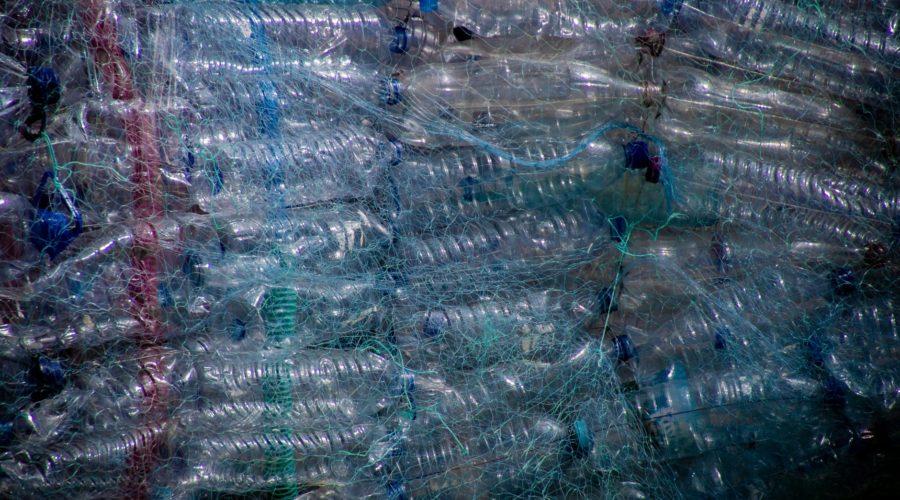 The Dutch bioplastics company Avantium has opened a demonstration plant capable of producing 10 tons per year of mono-ethylene glycol (MEG), a compound used to make plastics, using plants as the starting material.

Construction of Avantium’s plant began at Chemie Park Delfzijl, the Netherlands, last year. The plant will extract carbohydrates from agricultural waste and crops such as sugar beet, and then use a chemical process called hydrogenolysis to turn them into MEG, an essential ingredient in textiles and plastic bottles. This plant will model the manufacturing process and allow early troubleshooting. Avantium aims to have a fully commercial plant up and running by 2024.

At present, 99% of MEG comes from the petrochemical industry, which generates high greenhouse gas emissions. Avantium aims to reduce society’s reliance on non-renewable fossil fuels by instead producing the material from crops and unwanted plant waste. The company estimates that its technology could reduce carbon emissions by 70% compared with traditional sources of MEG.

In addition to the 10 tons of MEG, the plant will also produce several tons of the plastic ingredient mono-propylene glycol as a side product. This chemical has a wide range of uses including in cosmetics and antifreeze.

Other companies are also developing technology to produce plant-based MEG such as the Danish company Haldor Topsoe and Greencol Taiwan Corporation. However, regular processes for making plant-based MEG are long and costly, driving up the price of renewable plastic bottles. Avantium claims that its own process involves fewer steps than that of competitors, making it more cost-effective for consumers.

This is the third project of Avantium’s to reach the demonstration stage. The company’s most advanced project turns plant sugar molecules into plastics such as polyethylene furanoate, which is used in textiles and packaging. Another demonstration-stage project is designed to extract industrial sugars from tough agricultural waste such as bark and corn stover instead of using food crops, which compete for arable land with the food industry.

Bioplastics is a big field that encompasses plastics made from plants as well as plastics that are designed to be biodegradable or more recyclable than normal plastics. Another major player in this industry is the French company Carbios, which is constructing a demonstration plant to produce plastics that can be recycled an infinite number of times. In comparison, current plastics can be recycled only five or six times before they lose their quality.

Published by Labiotech.eu on November 07, 2019
Image by Pexels