Aveo its cancer drug runs into a skeptical FDA 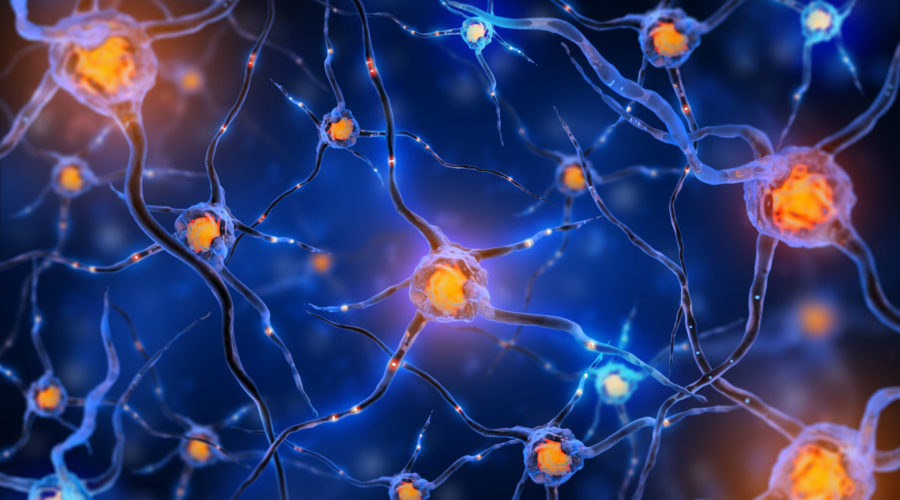 Cambridge, Massachusetts-based biotech Aveo Oncology will take the advice of the Food and Drug Administration and hold off on submitting its experimental cancer drug for regulatory approval. After meeting with the agency, Aveo said Monday the agency wants more time for the data from a pivotal Phase 3 study to mature, focusing in particular on the overall survival results for its lead drug candidate, tivozanib, in renal cell carcinoma. In September, the biotech said the study yielded a hazard ratio of 0.99 when measuring tivozanib against another cancer drug used as a control. Hazard ratios are used to compare treatment effects, with a score of one indicating no difference between tested groups. Company executives said they anticipate the ratio will not worsen, but indicated the new submission timeline will provide FDA reviewers a look at a final overall survival analysis later next year.

After talking with the agency, Aveo now plans to update its statistical analysis plan to include another review of overall survival data, file tivozanib to the FDA in the first quarter of 2020 and report final results from the Phase 3 TIVO-3 study in June 2020.

Tivozanib’s hazard ratio for overall survival is the critical statistic to watch, with the company conceding in a Monday release that it would withdraw the New Drug Application if the final analysis results in a hazard ratio above one.

“The FDA stated that it remained concerned about the results of TIVO-3 in the context of the overall development of tivozanib,” the company said. “The FDA noted that the Company’s current interim OS results do not abrogate the FDA’s concerns over detriment and that those results may worsen with final analysis at 263 events.”

If the company submitted data now, the FDA said a discussion by the Oncologic Drug Advisory Committee “will likely be required,” the biotech disclosed.

Aveo also plans to narrow its NDA filing to the relapsed or refractory patient population for renal cell carcinoma.

This is far from the first regulatory road bump for Aveo. In a previous Phase 3 study called TIVO-1, the FDA flagged inconsistent clinical results and an imbalance in post-study treatments, characterizing that study as “uninterpretable and inconclusive,” according to Aveo.

That led to a Complete Response Letter from the agency in 2013, and eventually the start of TIVO-3 in 2016 to specifically address the agency’s concerns with TIVO-1. Over that time span, the biotech’s headcount shrunk from more than 200 employees to roughly 20 workers at the beginning of 2019.

In results released in September, patients treated with sorafenib posted a median overall survival time of 19.7 months compared to tivozanib’s 16.4 months. The hazard ratio of 0.99 was measured two years after the last patient enrolled, while median overall survival was calculated by separating “the earlier half of events from the latter half within each arm,” Aveo said.

Aveo’s cancer drug was approved in Europe more than two years ago for adult patients with advanced renal cell carcinoma, but the U.S. market has remained out of reach for the company.

The biotech’s stock dipped 35% at market open, with shares trading around $0.59. At the end of June, the company reported holding about $40 million in cash and equivalents.

Published by Biopharmadive.com on November 04, 2019
Image by Shutterstock