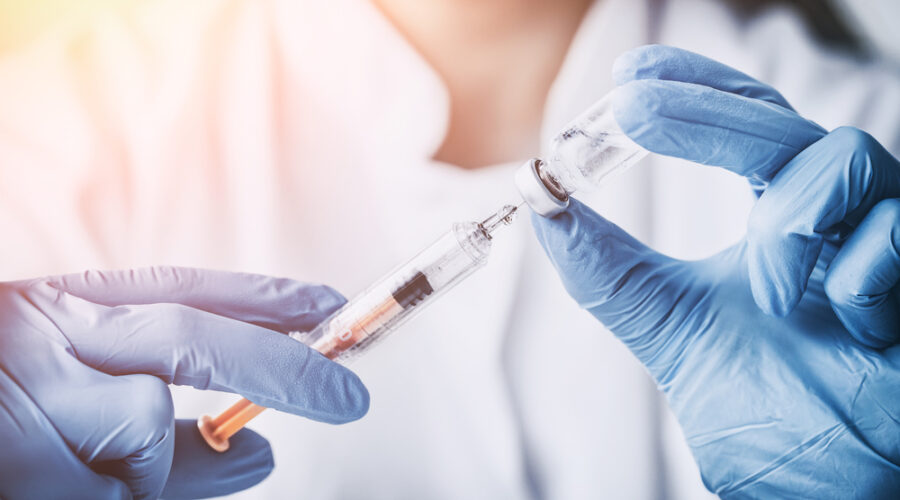 Danish company Bavarian Nordic A/S says the European Commission (EC) has extended the marketing authorisation for the company’s smallpox vaccine, IMVANEX, to include protection from monkeypox and disease caused by vaccinia virus.

The approval, which follows a positive opinion by the Committee for Medicinal Products for Human Use (CHMP) on July 22, 2022, is valid in all European Union Member States as well as in Iceland, Liechtenstein, and Norway.

The label extension was approved after submission of a rolling type-II variation application in June 2022, in alignment between Bavarian Nordic and the European Medicines Agency’s Emergency Task Force (ETF), Rapporteurs and the European Health Emergency Preparedness and Response Authority (HERA).

The EC approved the full IMVANEX indication as: Active immunisation against smallpox, monkeypox and disease caused by vaccinia virus in adults.

The World Health Organisation’s latest update on numbers said between January 1 and June 22, 2022, there have been 3,413 laboratory confirmed cases and one death reported from 50 countries/territories in five WHO regions.

The disease is endemic to central and west Africa, and common symptoms include headaches, fever, muscle aches, and a rash. The condition is typically mild, but can threaten pregnant women, young children, and people with weakened immune systems. The virus can spread through large respiratory droplets or by coming into close contact with a contagious skin rash.

Bavarian Nordic said the monkeypox indication approval is an example of cooperation between the company and the European regulators as such an indication extension normally takes at least six to nine months to achieve.

Paul Chaplin, president and CEO of Bavarian Nordic said: “We are pleased to receive the approval from the European Commission, broadening the label of our vaccine to include monkeypox. The availability of an approved vaccine can significantly improve nations’ readiness to fight emerging diseases, but only through investments and structured planning of the biological preparedness.

“The development of IMVANEX was made possible through significant investments from the U.S. government for the past two decades, leading the way for other governments to develop plans and prioritise for the future to protect their citizens against public health threats. With this approval, we look forward to working closer with the EU and its member states to solve this important task.”

The vaccine was approved by the European Commission in 2013 for immunisation against smallpox in adults aged 18 years and older and has subsequently gained regulatory approvals in Canada (marketed as IMVAMUNE) and the U.S. (marketed as JYNNEOS) where the approvals have been extended to include the monkeypox indication as the only vaccine having obtained this to-date.

Bavarian Nordic has ongoing supply contracts with the U.S. and Canada and has delivered the vaccine to other countries globally as part of their national biological preparedness. In recent years, smaller quantities of the vaccine have been supplied in response to sporadic cases of monkeypox.

During the ongoing 2022 outbreak of monkeypox, Bavarian Nordic has worked with several governments to fulfill the immediate demand for the vaccine through a number of supply agreements and is working to secure manufacturing of vaccines to fulfill the demand in the medium- to long term.