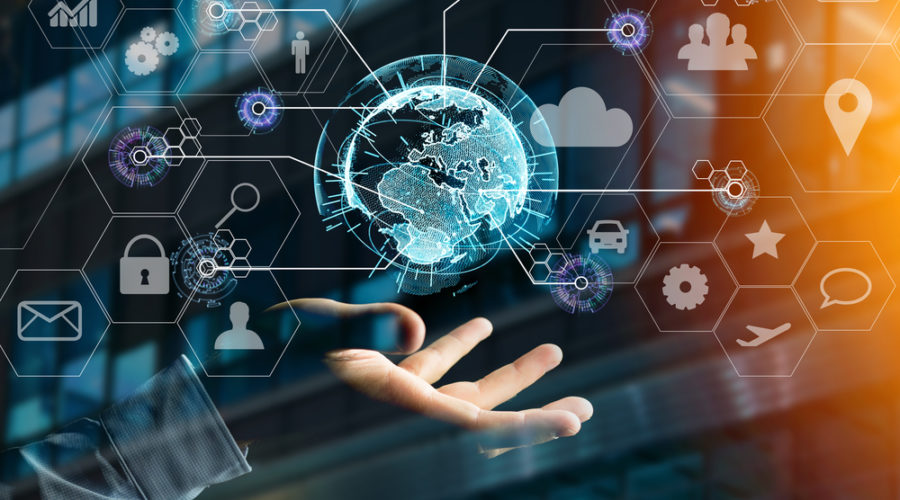 Bayer has entered into a drug discovery collaboration (PDF) with Riken Innovation. The agreement will give Bayer the chance to explore drug targets based on research at a leading Japanese scientific research institute.
Riken Innovation is a wholly owned subsidiary of the Japanese research institute from which it takes its name. The institute, called Riken, employs more than 3,000 researchers and has an annual budget of close to $900 million. Riken Innovation, which began operating last month, will work to bring the benefits of its parent organization’s research to the public by collaborating with industry.

Bayer is the first company to publicly sign up to work with Riken Innovation. The partners plan to use Riken research as the basis for joint explorations of potential drug targets and assessments of disease mechanisms. A road map is in place for drug targets that show promise.

“In cases where a path for novel drug target is identified for specific partnering opportunities, Riken Innovation will coordinate the advancement of the potential project,” the partners wrote in a joint statement.

Bayer’s Open Innovation Center in Osaka, Japan, will oversee the project, providing drug discovery capabilities to complement its new partner’s basic research. The collaboration opens up another front in Bayer’s efforts to connect with Japanese R&D organizations. Bayer already runs one of its CoLaborator startup collaboration centers out of the Japanese city of Kobe.

The Japanese facilities are part of a global network of sites Bayer hopes will form collaborations to boost its internal R&D group, which is adapting to a restructuring that axed 900 of its 8,000 workers.

For Riken, the partnership furthers its efforts to become a less insular organization. Last year, Riken opened an office in Belgium, in part to give its researchers opportunities to work with Europeans. Talking to Science Business at the time, Riken’s president Hiroshi Matsumoto said Japanese scientists are “inward looking,” adding that “this tendency has to change.”

Published by Fiercebiotech.com on October 9, 2019
Image by Shutterstock