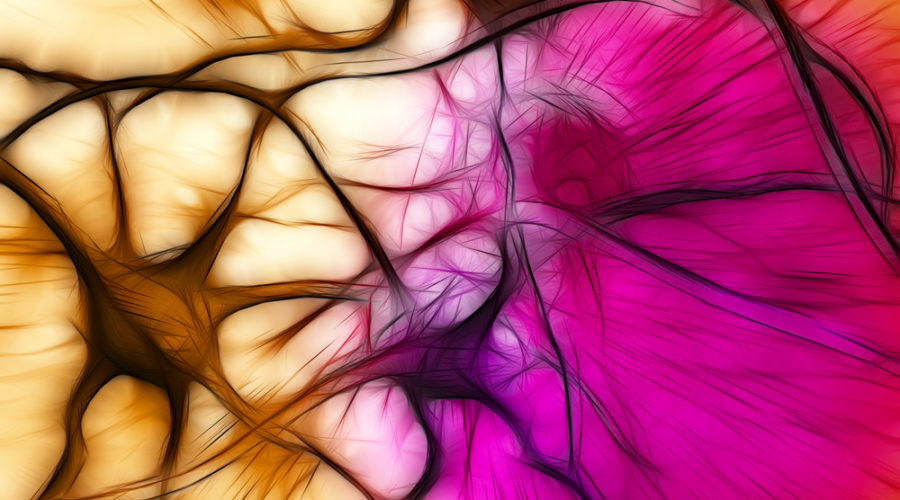 In an unusual deal between large drugmakers, Biogen will pay Pfizer $75 million to acquire an experimental drug designed to address sleep-related symptoms of Alzheimer’s and Parkinson’s disease. Pfizer has completed early-stage safety studies for the drug, but in 2018 decided to step back from neuroscience research, offloading some of its investigational therapies into a spin-off called Cerevel Therapeutics. For Biogen, the deal adds another Alzheimer’s asset to its pipeline of five therapies aimed at the neurodegenerative condition. That line-up includes the controversial aducanumab, which the Cambridge, Massachusetts-based biotech plans to submit for U.S. approval this year.​

Some might call Biogen daring, others foolhardy, for investing so much in Alzheimer’s disease. Whatever the case, the neurodegenerative disease is a key part of its strategy, a fact reinforced by today’s deal.

Pfizer’s drug, known only as PF-05251749, is an inhibitor of casein kinase 1, which interacts with the part of the brain that regulates sleeping and waking patterns. In Parkinson’s disease, irregular sleep can affect quality of life, and in Alzheimer’s, symptomatic disruptions in circadian rhythm have been linked to late-day agitation called “sundowning,” which affects 20% of patients.

Pfizer has completed two Phase 1 dosing trials that also evaluated mood, alertness and movement disorders. Biogen said it will begin Phase 1b trials at the end of 2020.

The drug will join an Alzheimer’s arsenal that features aducanumab, which Biogen unexpectedly resurrected after a data analysis suggested it slowed clinical decline, along with BAN2401, gosuranemab, BIIB076 and BIIB080.

Aducanumab and BAN2401 act on a protein called beta amyloid that accumulates in the brains of Alzheimer’s patients. Experimental drugs targeting that biological pathway have struggled to show clear efficacy, however.

As a symptomatic treatment rather than a disease modifying one, PF-05251749 might have a lower bar for approval, making its acquisition look like a smarter bet than a big deal to bring in another amyloid-beta targeting drug.

Jefferies analyst Michael Yee wrote in note to clients that the deal shows Biogen “remains disciplined” about making big transactions to beef up its pipeline.

With doubts on its future growth mounting, however, such discipline might disappoint investors hoping for a large dealmaking splash at the J.P. Morgan Healthcare Conference, which kicked off Monday.

After falling 2% in early trading, Biogen shares recovered most of their value by late morning. Biotech and pharma shares broadly were down as no major transactions were announced at the conference, which is the industry’s biggest investor meeting.

Published by Biopharmadive.com on January 13, 2020
Image by Shutterstock