Biohaven misses a chance to prove it is more than migraine 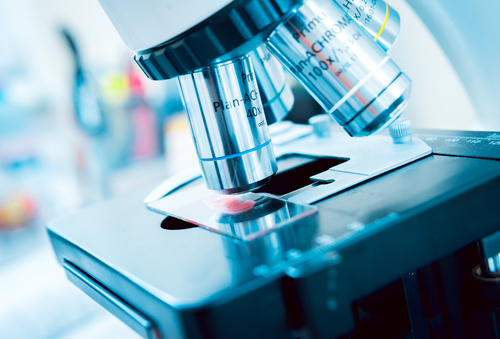 An experimental drug developed by Biohaven Pharmaceuticals proved no better than placebo in lessening the severe anxiety experienced by people suffering from a disorder known as GAD, the biotech announced Monday. “While these efficacy results were disappointing and do not support continued development of troriluzole as a monotherapy in GAD, we have multiple ongoingstudies evaluating troriluzole in other disease indications and with different dosing paradigms,” said company CEO Vlad Coric in a Feb. 10 statement. Shares in Biohaven fell by as much as 11% Monday morning on news of the negative trial result. Studies of troriluzole will continue, however, in obsessive compulsive disorder, Alzheimer’s disease and a genetic movement disease.

Biohaven is awaiting a Food and Drug Administration decision on approval of its migraine drug rimegepant, which accounts for much of the company’s market value.

A verdict from the regulator is expected sometime this quarter and, if positive, would thrust Biohaven into a competitive market. Allergan received approval in December for a drug that works similarly to rimegepant. Three preventive therapies, all backed by large pharmaceutical companies, are available as well.

As its investors would expect, Biohaven believes it can compete. In an interview with BioPharma Dive last month, company CEO Coric pointed to data showing rimegepant can work rapidly and ease symptoms for hours.

Still, positive results for Biohaven’s next most-advanced therapy could have helped give the company some breathing room with investors should a launch of rimegepant not go as planned.  The late-stage trial of troriluzole in general anxiety disorder, or GAD, was the first Phase 3 test to read out data from the company’s clinical program for the drug.

After eight weeks, patients taking troriluzole on average improved by nine points from baseline on an anxiety rating scale known as HAM-A. But that result was no different from the experience of study participants receiving placebo, who also improved by nine points. Troriluzole appeared to be safe, with fewer patients on the drug discontinuing the study than those on placebo, Biohaven said.

Data from a study of troriluzole in obsessive compulsive disorder is expected in the second quarter of this year, and a trial in Alzheimer’s disease should complete sometime between October and December, potentially providing other paths forward.
In the meantime, investors will be watching rimegepant closely. More results could come soon testing the drug’s potential as a preventive therapy for migraine. Biohaven’s current application to the FDA is for acute, or on-demand, treatment.

Published by biopharmadive.com on February 10, 2020
Image from Shutterstock