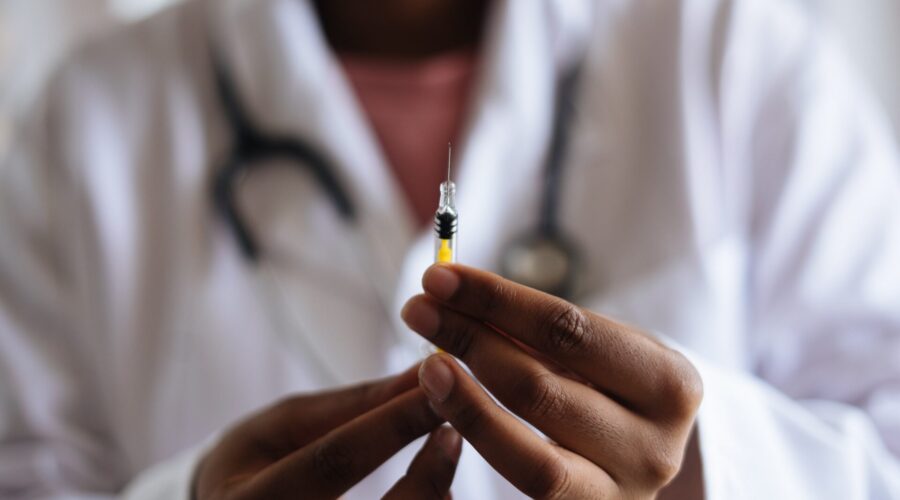 The new vaccine technology mRNA is making waves these days as COVID-19 shots based on it deliver efficacy that’s unrivaled by other platforms. One of the successful shots, Comirnaty (BNT162b2), was developed with BioNTech’s technology and is being rolled out in the U.S. and EU. Now BioNTech’s CEO, Ugur Sahin, M.D., Ph.D., has led new research showing that an mRNA vaccine might also work in multiple sclerosis (MS).

MS occurs when the immune system mistakenly attacks the protective myelin sheath that covers nerve cells in the brain and spinal cord. Existing treatments work by systemically suppressing the immune system. That can control MS, but it also leaves patients vulnerable to infections.

Sahin, together with colleagues at BioNTech and scientists at the Johannes Gutenberg University of Mainz, hypothesized that an mRNA vaccine could work in a targeted fashion to help the immune system tolerate specific MS-related proteins without compromising normal immune function.

The team came up with an mRNA candidate that wrapped the genetic information coding for MS-causing self-antigens in fatty substances. A similar lipid nanoparticle is used in Comirnaty to protect the COVID-19 mRNA material until it reaches target cells, where it produces the antigen protein.

In mice with autoimmune encephalomyelitis, a model for human MS, the team found that the vaccine was processed by lymphoid antigen-presenting cells without triggering a systemic inflammatory immune response, even when delivered at very high antigen concentrations. It did not impair the animals’ ability to launch a protective immune response.

The vaccine blocked all clinical signs of MS in mice, while control animals experienced the typical symptoms of the disease. In mice that started on the mRNA vaccine when small signs of disease such as paralysis of the tail were noted, the treatment prevented further disease progression and restored motor functions, the team reported.

In treated mice, the researchers observed lower levels of infiltrating and antigen-specific CD4+ T cells in the brain and spinal cord, and the T cells in the spleen showed low expression of certain markers that are critical for the immune cells to be able to enter the central nervous system.

What’s more, the treatment led to the expansion of regulatory T cells, or Treg cells. This is important because MS is a complex disease in which the specific self-antigens may differ from one patient to the next. But Treg cells offer a more general “bystander tolerance,” which suppresses T cells against other antigens in the inflamed tissue, the researchers explained in the paper.

The mRNA technology is being hailed as a revolution in the vaccine space. BioNTech’s Pfizer-partnered Comirnaty demonstrated 95% efficacy in preventing COVID-19 in its phase 3 trial, leading to one industry watcher to predict the success will “open the floodgates” of mRNA application especially in infectious disease.

Sahin originally founded BioNTech to translate the mRNA idea to cancer immunotherapy, but the firm rose to the challenge of COVID-19 amid the pandemic. Now, Sahin and colleagues believe their research shows mRNA vaccines also hold promise in treating MS.

As COVID-19 has shown, mRNA vaccines can be designed quickly and mRNA can code for virtually any autoantigen. “Thus, tailoring the treatment for the disease-causing antigens of individual patients is conceivable, similar to that which has been successfully executed in the setting of personalized cancer vaccines,” the researchers wrote in the study. The combination of mRNAs may enable control of even more complex autoimmune diseases, they suggested.

Published by fiercebiotech.com on January 7, 2021