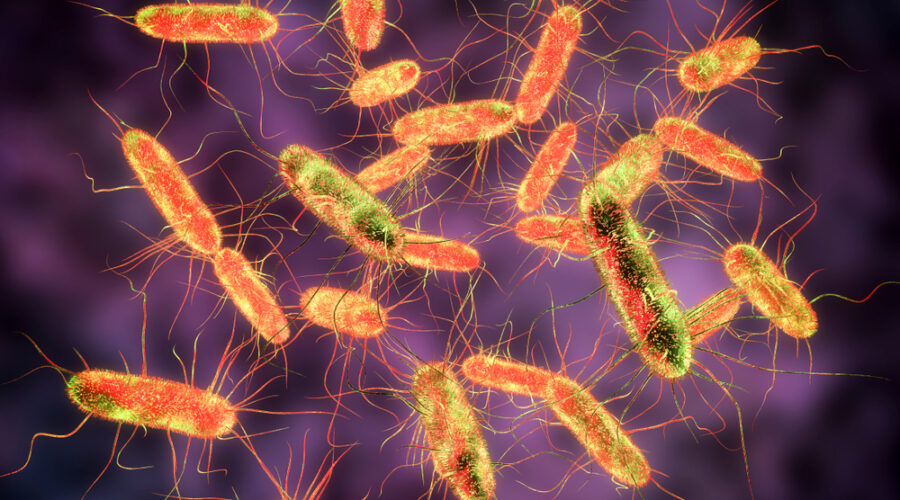 Half of the world’s harvested food is lost to rot caused by microorganisms. A team of researchers from Hebrew University of Jerusalem (HU) and Israel’s Agricultural Research Organisation (Volcani Institute) has developed a biological sensor for the early detection of disease in potato tubers. The sensor is based on luminescent changes of a bacterial panel that occur in response to volatile organic compounds (VOCs) that are emitted by healthy versus diseased potatoes.

“The biosensor we developed will help identify diseased potatoes that do not yet have any external indications, and keep them away from healthy tubers, thus preventing the rot from developing or spreading to other healthy plants,” explained Dorin Harpaz, PhD, who carried out the work with her doctoral student Boris Veltman at HU’s Faculty of Agriculture, Food, and Environment under the supervision of Evgeni Eltzov, PhD, of the Volcani Institute.

Plants emit VOCs into their surrounding environment. More than 1000 plant VOCs have been identified, but the specific profile of the emitted VOCs depends on whether the plants are healthy or diseased.

“Biosensors may be a preferable choice for VOC profiling in agriculture,” wrote the researchers in their paper. “[They] provide various benefits, including low cost, ease of operation, portability that allows utilisation in the field, and continuous monitoring of VOCs presence without requiring sample preparation.”

Harpaz and her team postulated that by monitoring VOCs in potatoes, they may be able to identify those that are infected with the pectinolytic bacteria Pectobacterium. By detecting the infection as early as possible, food loss can be minimised.

First, the researchers used gas chromatography-mass spectrometry (GC–MS) to evaluate the VOCs from infected and uninfected potato tubers. Then they used a whole-cell bacterial biosensor system—consisting of four genetically engineered bioluminescent bacteria that are sensitive to general stresses—to successfully monitor changes in VOCs that reflect the infection status of the potatoes.

“[W]hole-cell bacterial biosensors are constructed by integrating microorganisms with an analytical format for signal measurement (e.g., optical or acoustic waveguide electrodes),” explained the researchers in their paper. “The cells are genetically modified to produce light in the presence of specific chemicals or general stresses.”

When the sensor is exposed to an infected potato, a bacterial compound within lights up—with the strength of the luminescence indicating the concentration and composition of the rot. “The intensity of the light given off by the bacteria panel makes it possible to quickly and quantifiably analyse the characteristics of the disease, which the sensor can ‘smell,’ before the appearance of visible symptoms,” explained Eltzov.

In this study, the biosensor detected disease before there was any visible trace and caused the optical sensor to shine twice as brightly as did the sensors in non-infected potatoes.

According to the researchers, early discovery of disease—before the potatoes are exported to foreign markets or replanted—offers a significant advantage to food growers. “The biological sensor can be used to quickly and economically identify hidden rot in potatoes, facilitate better post-harvest management, and reduce food wastage,” concluded Harpaz.

Are you looking for professionals with a passion for the Life Science Industry for your Biotechnology organisation? Let our experts take the hard work out of your hand by finding the right fit for your organisation. Make sure to check out how we can help you here!