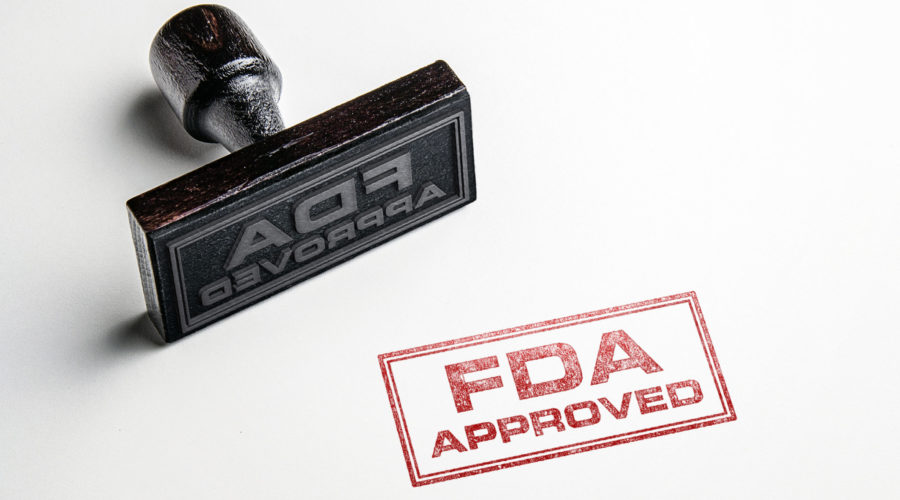 Bristol Myers Squibb and bluebird bio have refiled for approval of anti-BCMA CAR-T therapy ide-cel. The action, which comes two months after the FDA hit the partners with a refuse to file letter, keeps Bristol Myers in with a shot of winning approval before a deadline set in its takeover of Celgene.

In striking a deal to buy Celgene, Bristol Myers agreed to pay a further $9 a share if it won approval for two cell therapies by certain dates. Bristol Myers needs to win approval for ide-cel, also known as bb2121, by the end of March 2021 to trigger the payment. That goal looked well within reach until May, when the FDA knocked back an approval application and demanded more information.

Bristol Myers responded to the setback by vowing to resubmit the application “no later than the end of July 2020.” In the end, Bristol Myers met that target with a day or two to spare.

The question now is how long it will take the FDA to accept the application for review. The FDA can take up to 60 days to make a decision, but, having assessed a version of the filing months ago, it may move faster on the ide-cel application. The resubmission is the original filing plus new chemistry, manufacturing and controls information added to address questions raised by the FDA.

As a breakthrough therapy, ide-cel stands to benefit from a truncated six-month review. If everything goes smoothly from here on, Bristol Myers should hit the deadline established in the Celgene deal. Hitting the target would ensure ide-cel comes to market before Johnson & Johnson’s rival anti-BCMA CAR-T therapy, which is set to land on the FDA’s desk by the end of the year.

The stuttering progress of the other cell therapy covered by the Celgene agreement shows further twists are possible, though. Bristol Myers needs to win FDA approval for that asset, anti-CD19 CAR-T liso-cel, by the end of the year to meet the terms of the Celgene agreement. The Big Pharma is still on track to hit that goal, but two delays to the FDA decision date have reduced the wiggle room.

Published by Fiercebiotech on July 31, 2020
Image from Shutterstock