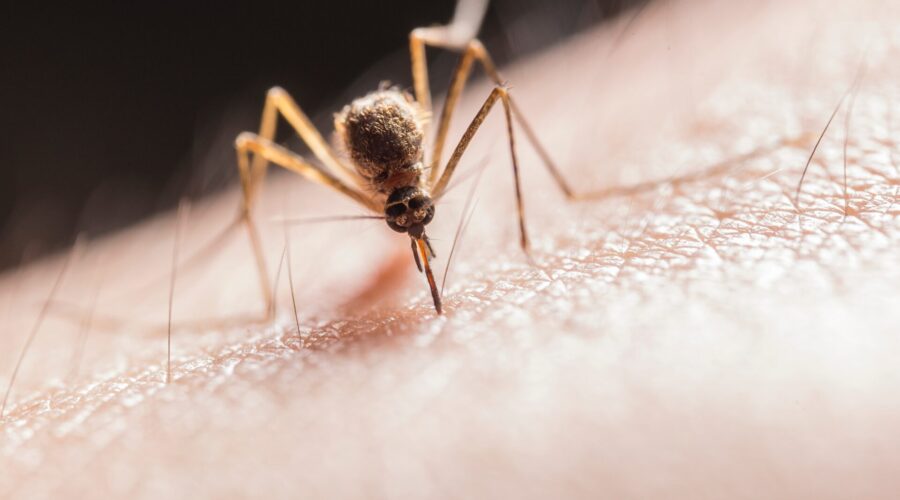 A biotech company with deep ties to the Bill and Melinda Gates Foundation is about to release mosquitoes with synthetic DNA into California, supposedly to control the state’s mosquito population.

Oxitec, a British biotechnology company specializing in the development of genetically engineered insects, recently said it has created one of its first genetically modified organisms by changing the DNA of the invasive Aedes aegypti mosquito.

“In California, since first being detected in 2013, this mosquito has rapidly spread to more than 20 counties throughout the state, increasing the risk of transmission of dengue, chikungunya, Zika, yellow fever and other diseases,” said Oxitec.

According to the biotech company, the female offspring produced by the genetically modified mosquitoes will die, causing the population of the insect in the United States to plummet.

Nathan Rose, Oxitec’s head of regulatory affairs, said testing of its genetically modified insects against Aedes aegypti mosquitoes in a Brazilian neighborhood resulted in a 95 percent reduction of the mosquito population in just 13 weeks.

According to the permit, Oxitec can release as many as two million genetically modified mosquitoes in California by 2024 if the state approves. These mosquitoes can be released in a 29,400-acre area within the counties of Fresno, San Bernardino, Stanislaus and Tulare.

Oxitec is not allowed to release any mosquitoes less than 500 meters from the outer perimeter of wastewater treatment facilities, commercial citrus, apple, pear, nectarine and peach farms and commercial cattle, poultry and pig livestock facilities.

The biotech company plans to start its release program in northern Tulare County in California’s Central Valley region. It has received the support of the Delta Mosquito and Vector Control District, the local government agency tasked with controlling the mosquito population, centered in the city of Visalia.

But before it can begin, Oxitec needs to get the approval of the California state government. On March 10, it sent its application to the California Department of Pesticide Regulation (DPR). As of press time, the application is still being processed by DPR scientists.

According to the department, its scientists are still checking whether the genetically modified mosquitoes can cause hazards to handlers, field workers, public health or the environment.

The DPR is also in the process of consulting with several state and local government agencies, including the California Department of Public Health and the County Agricultural Commissioner’s Office. The DPR is also soliciting the public for comments until April 19.

According to the DPR, Oxitec proposes to release between 5,000 to 30,000 mosquitoes per week at each of its federally-approved sites. The locations and the number of mosquitoes to be released are also subject to state approval.

The DPR said its review of Oxitec’s proposal will take several months.