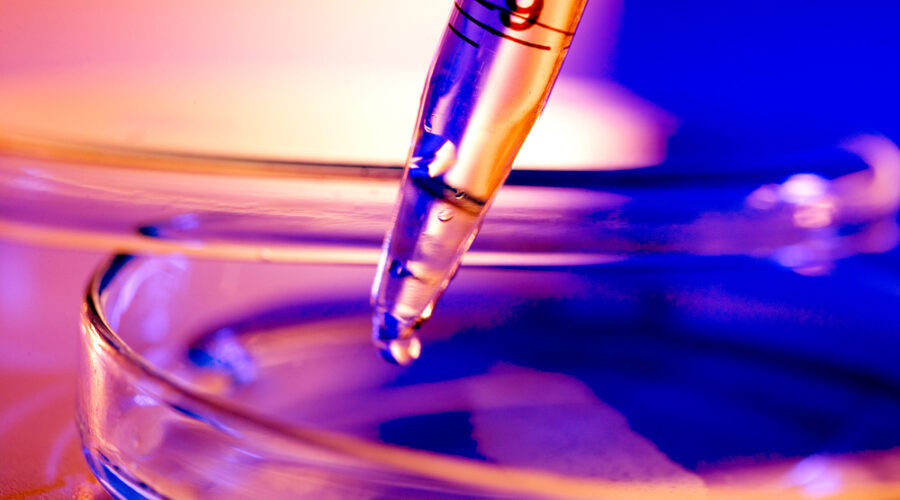 There is a host of treatments for people with asthma, from inhaled and oral corticosteroids to newer injected biologics. But these drugs don’t work for everyone, because different factors cause asthma in different people. Kinaset aims to close the treatment gap with a pan-JAK inhibitor designed to help patients regardless of what’s causing their disease.

The company starts out with $40 million from 5AM Ventures, Atlas Venture and Gimv that will push the program, KN-002, into the clinic next year. Kinaset licensed the drug from Vectura Group, a British company that had worked on respiratory disease R&D but pivoted in recent years to become a contract development and manufacturing organization (CDMO). Vectura execs Roger Heerman and Frazer Morgan followed the drug to Kinaset, becoming the biotech’s chief business officer and chief development officer, respectively.

JAK inhibitors have been approved for the treatment of inflammatory diseases such as rheumatoid arthritis, and several players hope to translate their promise to asthma. Theravance Biopharma, like Kinaset, is working on a pan-JAK inhibitor, while Roche’s Genentech is developing a JAK1 inhibitor.

“There are molecules in development that are more narrow-spectrum, for either JAK1, or for JAK1 and JAK2. The limitation is they don’t have full overage of the JAK pathway … and are unlikely to provide enough coverage for non-eosinophilic patients,” Kinaset CEO Bob Clarke said, referring to patients who don’t have high levels of white blood cells that help fend off invaders and infections.

“The patient population in severe asthma is characterized by either eosinophilic disease or non-eosinophilic disease; it’s about a half-and-half split,” Clarke said. Steroids and biologics can be effective for the former group, but not the latter.

“We should be able to treat a much broader patient population even than the new biologics” for eosiniphilic asthma—including GlaxoSmithKline’s Nucala and AstraZeneca’s Fasenra—”which have challenges in cost and how they have to be administered,” Heerman said.

Vectura will take care of the drug’s formulation, CMC (chemistry, manufacturing and controls), and production for for clinical trials, Clarke said. In addition to CDMO service fees, Kinaset will be on the hook for regulatory and commercial milestones, as well as royalties.

Beyond the phase 1/1b trial in severe asthma slated for the first half of 2021, Kinaset is thinking about other potential indications for KN-002. A natural one would be chronic obstructive pulmonary disorder, or COPD.

“We’re also looking at other mechanisms within the respiratory space that we believe could pair well with KN-002,” Clarke said, adding that further down the line, the company could in-license programs in other diseases such as pulmonary arterial hypertension and idiopathic pulmonary fibrosis.

Published by fiercebiotech.com on November 30, 2020