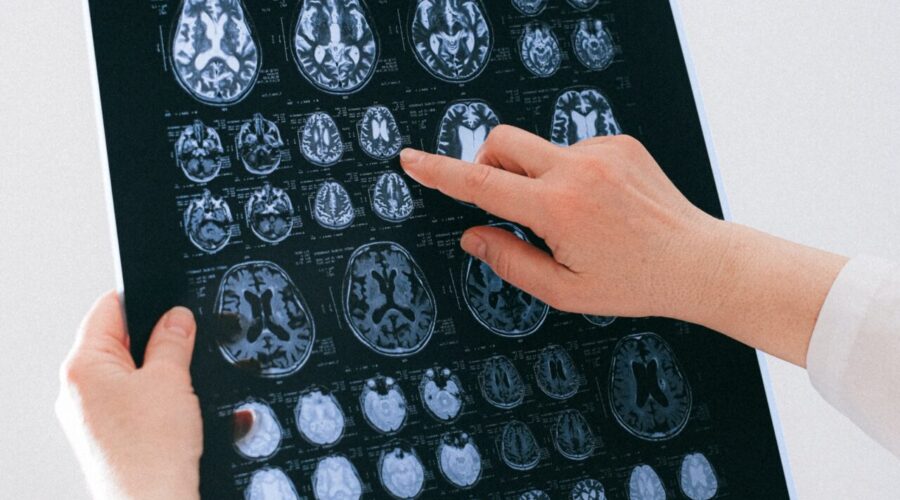 Black Diamond Therapeutics was launched in 2018 with a goal of pursuing targeted cancer treatments from an entirely new angle. Instead of drugging mutated genes that drive cancer, Black Diamond set out to target “allosteric mutations,” genetic abnormalities that could be selectively drugged through a portion of the kinase enzyme called the ATP binding site.

The company is using the approach to attack one of the hardest tumors to treat, the brain cancer glioblastoma—and now it has promising results in mice for its selected drug candidate. The compound, called BDTX-1535, inhibited tumor growth in mouse models of glioblastoma with allosteric EGFR mutations, the company announced during the virtual 2020 Society for Neuro-Oncology annual meeting.

About half of glioblastoma tumors have EGFR variants, explained Elizabeth Buck, Ph.D., executive vice president of discovery and translational sciences, during the presentation (PDF). BDTX-1535 was designed to be able to cross the blood-brain barrier and selectively target allosteric EGFR mutations. Preclinical testing showed that the drug hit its target without affecting non-mutated forms of EGFR—a potential safety advantage, Buck said.

Other attempts to target EGFR in glioblastoma have been made, with little success. Last year, a trial of AbbVie’s antibody-drug conjugate depatuxizumab mafodotin in glioblastoma, for example, was halted due to a lack of survival benefit. Research groups at several academic institutions are examining the potential for CAR-T cell therapies in glioblastoma, including Massachusetts General Hospital, City of Hope and McMaster University with the University of Toronto.

Black Diamond, a 2019 Fierce 15 winner, refers to its approach to targeting allosteric mutations as MasterKey because of the potential for a single drug candidate to attack families of oncogenic mutations across several tumor types. Glioblastoma is one of the tumor types that expresses several allosteric EGFR mutations. In cell studies, BDTX-1535 inhibited all of them, leading the company to choose the drug over other candidates.

Black Diamond raised $105 million in its first two years of life and then staged an initial public offering in January of this year that pulled in $201 million—twice its original goal. The company’s lead drug candidate, BDTX-189, is currently in phase 1 trials for EGFR and HER2 mutations in solid tumors.

The company has launched additional studies of BDTX-1535 and hopes to apply to the FDA for approval to launch clinical trials of the drug in glioblastoma in the first half of 2022.

Published by fiercebiotech.com on November 23, 2020