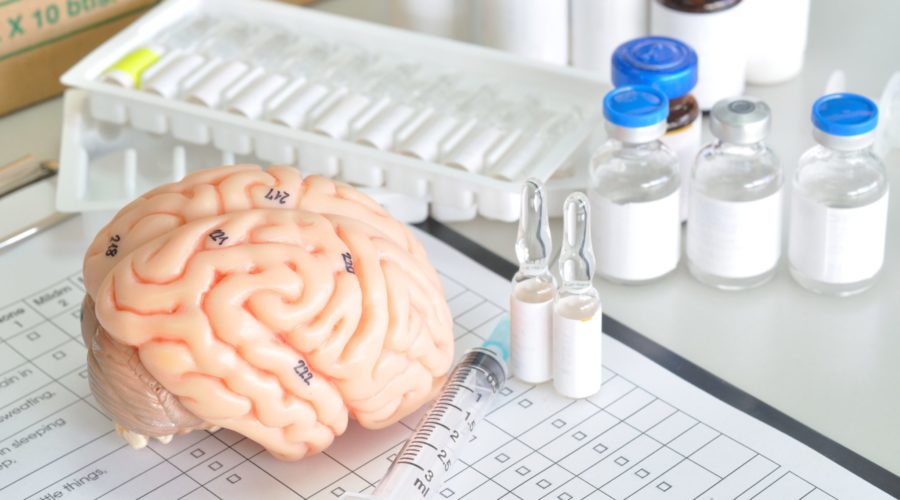 Orexia and Inexia, two new virtual companies spun out of Sosei Heptares, will develop drugs for neurological diseases such as narcolepsy with funding from Medicxi Ventures.

The companies will develop drugs that activate two molecules called OX1 and OX2. These molecules act as receptors of orexin, a protein that regulates arousal, wakefulness and sleep.

The drug candidates were discovered by Sosei Heptares through its platform to develop drugs against difficult-to-target molecules known as G-protein-coupled receptors (GPCRs). These candidates include drugs that can activate both targets at once.

While Orexia will focus on developing oral therapies, Inexia will work on intranasal delivery of the drugs through a collaboration with the US pharmaceutical Optinose. Both companies will be based in London and operate virtually, outsourcing much of the work to Heptares.

Medicxi Ventures is to invest €40M in both companies combined, which is expected to pay for development until proof of concept in humans. The VC has invested before in this area — its portfolio company Minerva Neuroscience is developing a drug to block orexin in order to treat insomnia.

Existing drugs targeting orexin, such as Merck’s suvorexant, treat disorders such as insomnia by blocking orexin. Orexia and Inexia, on the other hand, are developing drugs to activate orexin in order to treat conditions like narcolepsy.

“The mechanism of action is highly validated; type 1 narcolepsy patients have reduced orexin levels, hence there is a very clear and direct link to narcolepsy,” Mario Accardi, CEO and co-founder of Orexia, told me.

If successful, the drugs could improve the currently available treatments for narcolepsy, where there is a big need for new solutions. “Jazz Pharma’s Xyrem is approved for narcolepsy with cataplexy – it has a black box warning and abuse potential yet it generates over $1B in sales,” said Accardi.

Published by Labiotech on February 6, 2019