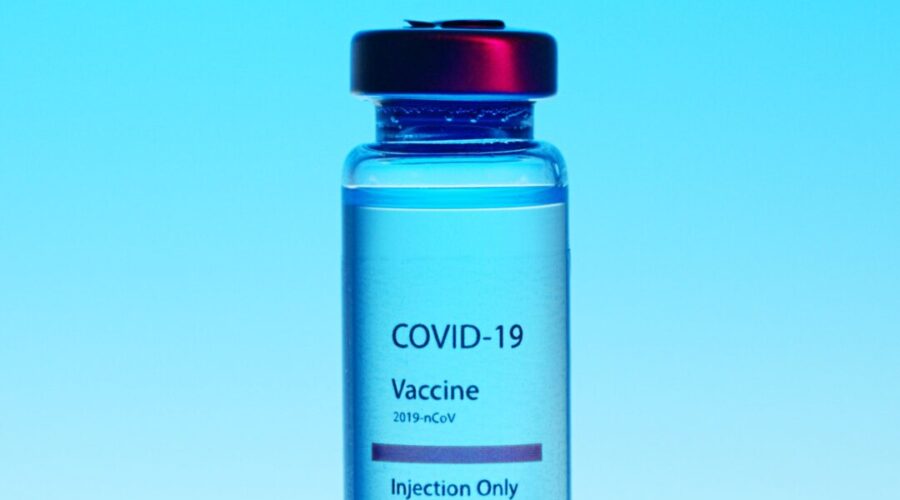 Canada has ordered 76 million doses of Covifenz, the main ingredient of which was manufactured in the leaves of a tobacco relative. On Thursday (February 25), Health Canada, the department of the Government of Canada responsible for Canada’s national health policy, approved the world’s first plant-based COVID-19 vaccine for use in adults aged 18 to 64. Too little data exists for approval in adults over 65, the regulators concluded.

Medicago, the Quebec-based pharmaceutical company behind the plant-based jab, has agreed to supply the Canadian government with 76 million doses of the vaccine as soon as possible, the Associated Press reports.

“We’re at a stage where we’re ramping up capacity to meet the supply agreement,” Marc-André D’Aoust, executive vice president of innovation, development, and medical affairs at Medicago, tells Reuters.

Medicago uses Nicotiana benthamiana, a close relative of the tobacco plant, to manufacture virus-like particles that mimic SARS-CoV-2’s spike protein but don’t cause infection or disease. The particles are then harvested from the plants, purified, and combined with an immune-boosting adjuvant—made by British pharmaceutical company GlaxoSmithKline—to make the vaccine. The virus-like particles can be stored in a refrigerator at two to eight degrees celsius, unlike the mRNA vaccines that require extremely cold storage.

According to the Associated Press, Canadian officials based their decision on a study of 24,000 adults across six countries. The study found that the vaccine was 75.3 percent effective against the Delta variant of the virus, and 71 percent effective against all coronavirus variants except Omicron, which was not prevalent when the study was underway. Side effects of the vaccine were reported to be mild and included fever and fatigue. The vaccine works best when the two doses are given 21 days apart.

“We will generate Omicron-specific vaccine efficacy data soon, and in parallel we’re also collecting immunogenicity data, antibody response from our vaccine against Omicron,” D’Aoust tells The Toronto Star. D’Aoust also says that Medicago plans to test the shot as a booster.

Isaac Bogoch, an infectious diseases specialist based in Toronto, tells CBC News that the vaccine’s approval is good news, even though most Canadians are already vaccinated with two or more doses.

“Is this going to have a major impact on us here in Canada? Probably not. But there might be some individuals who choose to get vaccinated with a non-mRNA product,” he says, referring to the shots offered by Pfizer-BioNTech and Moderna.