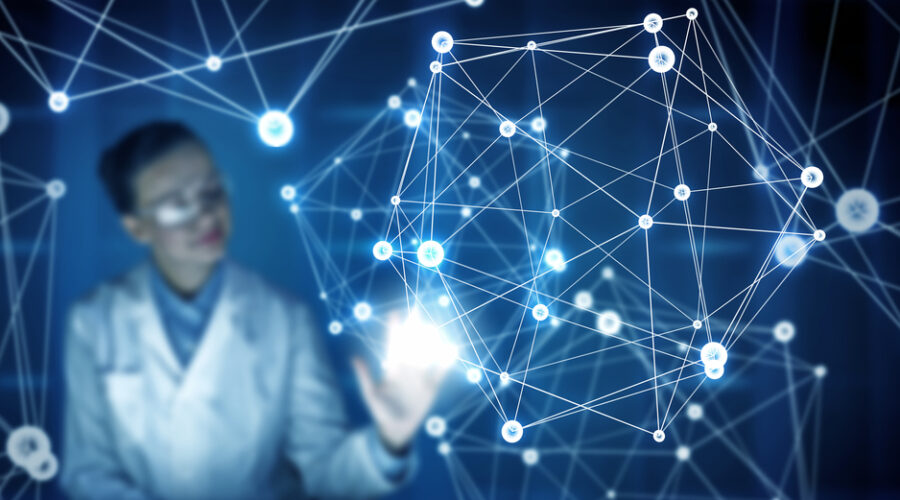 The recent founding of Modulus Therapeutics in the UK has highlighted an accelerating movement in cancer research that aims to attack solid tumors via their ‘comfort zone’, known as the tumor microenvironment.

Cancer drugs in the market today generally fall into two broad camps: those that kill cancer cells directly, and those that boost the immune system’s natural ability to destroy cancer cells. But these treatments don’t always work.

“There are still many cancers that remain largely unresponsive to currently available therapies, so new asset classes with novel mechanisms of action are badly needed for such hard-to-treat tumor types,” said Tim Skerry, co-founder and CSO of the UK company Modulus Therapeutics.

One reason why current cancer treatments don’t always work properly is that many tumors have a shield called the tumor microenvironment. This term refers to the unique conditions within and surrounding tumors where oxygen levels drop and cancer cells often release chemical signals that grow the tumor and suppress nearby immune cells. To make cancer treatments more effective, therefore, many biotech startups are working to break up the tumor microenvironment.

The last five years have seen a growing movement of pharma and biotech companies intentionally targeting the tumor microenvironment. In the last year, this cancer research trend seems to be getting bigger.

“It’s an emerging field and one that holds great potential for the future,” Skerry said. “We’re really only beginning to understand the key components of the tumor microenvironment and how it supports and nurtures tumor growth.”

Skerry’s company, Modulus Therapeutics, is the most recent attempt to commercialize this recent cancer research. The startup was spun out from the University of Sheffield this month to tackle the tumor microenvironment in solid tumors such as pancreatic and breast cancer.

Modulus is developing a drug that blocks the action of a hormone called adrenomedullin. This hormone’s main function is regulating blood pressure, but it’s also sometimes co-opted by tumor cells as a communication tool. Instead of blocking the vital hormone completely, Modulus aims to block only the proteins that adrenomedullin activates on tumor cells, preventing it from being co-opted by the tumor.

“We are looking at a very particular mechanism that impacts not only directly on cancer cell growth but also on the way the cancer communicates with its immediate environment,” Skerry added.

Modulus isn’t the only example of recent activity in the tumor microenvironment field. The Swiss Polyphor licensed its breast cancer candidate balixafortide to the Chinese giant Fosun Pharma for up to €154M ($182M) in late August. The drug is designed to block a protein called CXCR4, which tumor cells use to dampen the immune response while fuelling the growth and spread of the tumor.

Also within the last six weeks, a deal sprouted between the UK biotech Celleron Therapeutics and pharma giant Roche. The companies have agreed to co-develop a drug for the treatment of a rare form of cancer called diffuse tenosynovial giant cell tumors.

Toss in a licensing deal this month between the US companies Gilead Sciences and Jounce Therapeutics — which develops a drug to eliminate immunosuppressive T cells from the tumor microenvironment — and we could be seeing a consolidation going on in the field.

“It’s kind of picked up in the last five years, constantly evolving,” said Foussat. “It is moving fast.”

Foussat leads two French biotech startups that focus on breaking through the tumor’s protective microenvironment. The first is the Star Wars-inspired Alderaan Therapeutics, which raised a €9M Series A in January to take its cancer drug to phase I in 2022. The company’s antibody drug is designed to block immunosuppressive T cells in the tumor microenvironment called regulatory T cells.

The second company run by Foussat is Yukin Therapeutics. The French startup raised €3.3M last year to fund the preclinical development of small molecule drugs that could stop the growth of solid tumors and reprogram their microenvironments to allow the immune system inside the tumor.

A very recent offshoot of the tumor microenvironment field also aims to destroy solid tumors that hijack nearby neurons as communication tools in their microenvironments. For example, the UK startup Divide and Conquer, founded last year, aims to apply this cancer research to brain tumors such as glioblastomas.

With the rise of checkpoint inhibitor drugs in the last few years — drugs that release the brakes that tumors place on immune T cells — the treatment of solid tumors is relying more and more on combination treatments. With more drugs in the pipeline that could shatter the tumors’ protective microenvironments, we could see the trend intensifying going forward.

“You can combine different treatments and really get a potentially huge synergy in the treatment of immune responses,” said Foussat.

Published by labiotech.eu on September 16, 2020