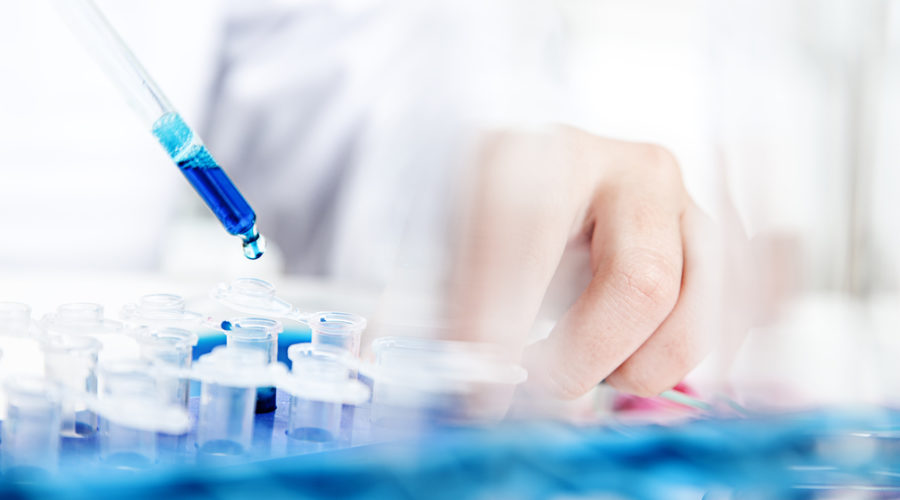 Identifying the earliest mutational events from the history of any cancer would be an invaluable step toward relevant treatment intervention. However, identifying exactly when genomic changes occur is no easy task. Yet now, investigators at EMBL’s European Bioinformatics Institute (EMBL-EBI) and the Francis Crick Institute have analyzed the whole genomes of over 2,600 tumors from 38 different cancer types to determine the chronology of genomic changes during cancer development. Findings from the new study were published recently in Nature through an article titled “The evolutionary history of 2,658 cancers.”

The researchers published their work as part of an international collaboration of over 1,300 scientists known as the Pan-Cancer Analysis of Whole Genomes (PCAWG). The project aims to identify and catalog the underlying patterns of mutation that give rise to many different cancer types. Access to this resource has significant implications for aiding the understanding of tumor progression, as well as opening up possibilities for early diagnosis and clinical intervention.

“We can map out the point mutations arising throughout normal aging to create a molecular clock for the human genome, akin to tracking the rings of a tree,” explained lead study investigator Moritz Gerstung, PhD, group leader at EMBL-EBI. “This provides us with a yardstick to estimate the age of some alterations seen in cancer, and to measure how far a tumor has progressed.”

The research team used data from the Pan-Cancer project and the Cancer Genome Atlas to create tumor development timelines for several cancer types including glioblastoma, and colorectal and ovarian adenocarcinoma. Their findings suggest that tumor development can span the entire lifetime of an individual, so the mutations that initiate cancer progression may arise decades before diagnosis.

“By whole-genome sequencing analysis of 2,658 cancers as part of the PCAWG Consortium of the International Cancer Genome Consortium (ICGC) and The Cancer Genome Atlas (TCGA), we reconstructed the life history and evolution of mutational processes and driver mutation sequences of 38 types of cancer,” the authors wrote. “Early oncogenesis is characterized by mutations in a constrained set of driver genes, and specific copy number gains, such as trisomy 7 in glioblastoma and isochromosome 17q in medulloblastoma.”

“We’ve observed that changes in chromosome count within tumor cells typically occur late during tumor evolution. However, in some cases, such as in glioblastoma multiforme tumors, these changes can occur decades before diagnosis,” added study co-author Stefan Dentro, PhD, a postdoctoral fellow at EMBL-EBI. “Typically, cells don’t survive for very long with an odd number of chromosomes, but somehow these cells do; possibly founding a tumor that is detected many years later.”

Understanding the sequence and chronology of mutations leading to cancer may help clarify the mechanisms of cancer development, which otherwise appear convoluted due to the presence of many alterations in the final cancer cells. Being able to determine whether a mutation typically occurs early or late during cancer progression may also help to guide early detection. This would make it possible to define the sets of alterations to screen for, to detect pre-cancerous cells at different stages of transformation.

“The mutational spectrum changes significantly throughout tumor evolution in 40% of samples,” the authors penned. “A nearly fourfold diversification of driver genes and increased genomic instability are features of later stages. Copy number alterations often occur in mitotic crises and lead to simultaneous gains of chromosomal segments. Timing analyses suggest that driver mutations often precede diagnosis by many years, if not decades.”

“We’ve developed the first timelines of genetic mutations across the spectrum of cancer types,” noted co-lead study author Peter Van Loo, PhD, group leader in the Cancer Genomics Laboratory at the Francis Crick Institute. “For more than 30 cancers, we now know what specific genetic changes are likely to happen, and when these are likely to take place. Unlocking these patterns means it should now be possible to develop new diagnostic tests that pick up signs of cancer much earlier.”

Cancer occurs as part of a lifelong process in which our genome changes over time. As we age, our cells cannot maintain the integrity of the genome after cell division without making some errors. This process can be accelerated by various genetic predispositions and environmental factors, such as smoking. Over our lifetime these mutations build up and cells may be mis-programmed, leading to cancer.

“To a large extent, cancer development is an unfortunate consequence of the normal aging of our cells,” concluded Gerstung. “Fully understanding the molecular progression of the disease is the first step towards identifying targets for early detection and perhaps treatment. The observation that many genetic alterations were already present years before the cancer was diagnosed provides a window of opportunity to detect aberrant cells before they become fully malignant.”

Published by genengnews.com on February 6, 2020
Image from Shutterstock