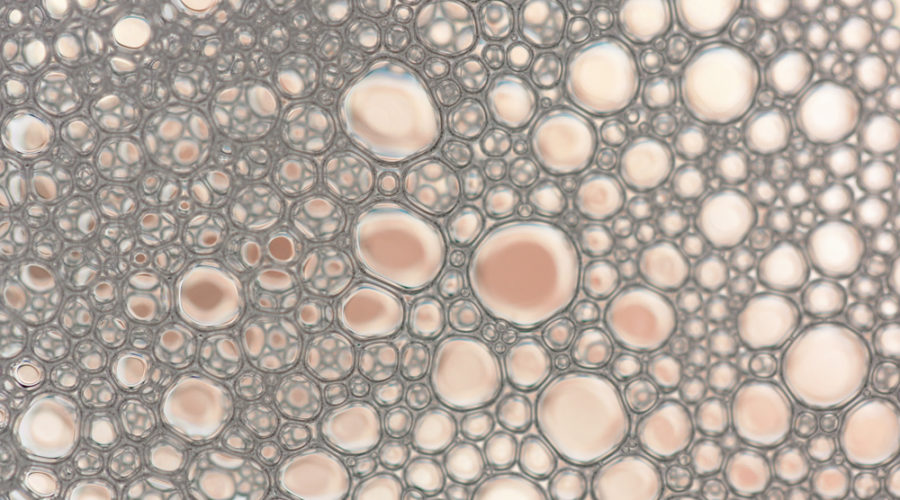 Cell therapy developer Unum Therapeutics will lay off 43 employees in a research pivot, announcing Monday a restructuring designed to focus the Cambridge, Massachusetts-based biotech’s resources on a preclinical cancer treatment.

Unum, which now trades at less than $1 per share, will conclude two Phase 1 studies testing a T cell receptor technology which has accounted for much of the company’s drug development efforts to date. Instead, Unum will be working to secure Food and Drug Administration approval to begin human testing for another cell therapy platform, dubbed Bolt-On Chimeric, or BOXR. Unum hopes to file an Investigational New Drug Application to the agency by late 2020.

Dive Insight:
Unum went public in 2018, pulling in $62 million in an initial share offering that April. Soon after, however, shares in the company began a steady downward slide that’s eroded much of Unum’s market value.  The restructuring announced Monday will keep the lights on for a while longer, pushing the company’s cash runway from early 2021 into the middle of the year. But it will come at the cost of much of Unum’s workforce, which will shrink by about 60%.

One of those departing employees is Seth Ettenberg, the company’s chief scientific officer, who resigned after five years with the company. The two Phase 1 studies which will be concluded were testing Unum’s Antibody-Coupled T Cell Receptor platform, which the company positioned as a potential alternative to CAR-T cell therapies.

One was testing Unum’s candidate ACTR-707 in combination with Rituxan as a treatment for lymphoma, while the other paired it with Herceptin to treat HER2-positive solid tumors. Unum’s resources will go instead toward its earlier-stage BOXR technology, which pairs a targeting receptor with a bolt-on transgene that the company hopes can improve T cell function.

The first candidate, BOXR1030, expresses a CAR targeting the glypican-3 (GPC3) protein and incorporates a gene designed to boost T cell metabolism. Unum presented preclinical data from the candidate in November of last year, and hopes to develop it for cancers that express GPC3.

Published by biopharmadive.com on March 2, 2020
Image from Shutterstock