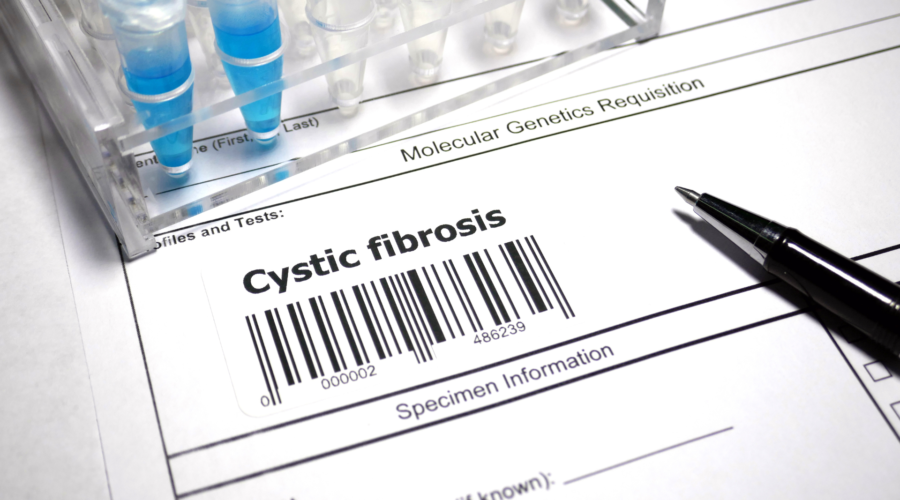 Attempts to treat pneumonia typically focus on pneumonia-causing pathogens. However, researchers have been exploring a different approach. They are trying to strengthen the barrier function that is performed by the lungs’ blood vessels.

These blood vessels, the researchers point out, are the source of the fluid in pneumonia—the fluid that can lead to pulmonary edema and acute respiratory distress syndrome (ARDS).

According to Prof. Dr. Wolfgang Kuebler, the scientist who is leading the researchers as director of Charité’s Institute of Physiology, a new approach is needed because pathogens such as SARS-CoV-2 and pneumococcus are continuing to wreak so much havoc. When these pathogens cause infections, the lungs’ blood vessels can become so permeable that airspaces fill with fluid instead of air, diminishing the exchange of gases. Getting enough oxygen becomes a struggle.

“Despite cutting-edge medical procedures, roughly 40% of patients with ARDS die in intensive care,” Kuebler observes. “The problem is that antibiotics, antivirals, and immune-modulating therapies rarely work well enough. That’s why we took a very different approach in our study.”

Kuebler and colleagues uncovered the molecular mechanisms that cause barrier failure and fluid accumulation in the lungs. Then the scientists exploited these mechanisms to identify a potential new therapy: a cystic fibrosis drug called ivacaftor. The drug, a potentiator of the cystic fibrosis transmembrane conductance regulator (CFTR), proved effective in laboratory experiments, raising hope that it could be used to treat pneumonia regardless of the pathogen that caused it.

“[We] identified loss of endothelial CFTR as an important pathomechanism leading to lung barrier failure in pneumonia-induced ARDS,” the article’s authors wrote. “CFTR was down-regulated after Streptococcus pneumoniae infection ex vivo or in vivo in human or murine lung tissue, respectively.”

“The CFTR potentiator ivacaftor prevented lung CFTR loss, edema, and protein leak after S. pneumoniae infection in wild-type mice,” they continued. “Ivacaftor prevented CFTR loss in the lungs of mice with pneumonia and may, therefore, represent a possible therapeutic strategy in people suffering from ARDS due to severe pneumonia.”

The CFTR chloride channel is mainly found in the mucosal cells of our airways. There, it plays a major role in keeping our mucus thin so it can drain away easily. The researchers have now shown for the first time that cells in the blood vessels of the lungs also have CFTR and that its presence is drastically reduced in pneumonia.

To find out what role CFTR plays in the pulmonary vessels and what is happening at the molecular level when the chloride channel is lost, the researchers blocked the channel with an inhibitor and dictated the number of chloride ions in the cells. They then used a special imaging technique known as immunofluorescence imaging.

“We saw that inhibiting CFTR triggered a molecular cascade that ultimately causes the lung’s blood vessels to begin leaking,” said lead author Lasti Erfinanda, Ph.D., a postdoc with Kuebler’s team at the Institute of Physiology. “So, CFTR actually does play a very key role in the development of pulmonary edema.”

The study’s findings indicate that the loss of CFTR causes chloride to accumulate in the cells because it stops being transported out of them. The excess chloride triggers signaling that ends with an uncontrolled flow of calcium into the cells via a calcium channel.

“The increased calcium concentration then causes the vascular cells to contract—much like the effect that calcium has on muscle cells,” explained Kuebler. “This results in gaps between the cells—which allows fluid to spill out of the blood vessels. Chloride channels are therefore crucial in maintaining the barrier function of the pulmonary vessels.”

The research team then addressed another question: How could they attenuate or prevent the pneumonia-induced loss of chloride channels in the pulmonary vessels? To answer this, the researchers used a therapeutic agent that is classed as a CFTR modulator and currently used to treat cystic fibrosis.

In cystic fibrosis patients, a genetic mutation prevents the CFTR chloride channel from working properly in the mucosal cells of the airways, resulting in very viscous mucus. “Ivacaftor is a drug that increases the chances of the chloride channel opening, which helps the mucus to flow through the airways,” Erfinanda explained. “We wanted to see if it would also have a positive effect on the cells in the blood vessels of the lungs.”

Ivacaftor did make the chloride channels more stable: it led to less degradation in the channels than that typically caused by the lung’s inflammatory processes. Experiments on animal models showed the same effect: treatment with ivacaftor increased the probability of surviving severe pneumonia, reduced lung injury, and resulted in much milder symptoms and a much better general condition than without the drug.

“We really weren’t expecting it to work so well,” Kuebler remarked. “We hope our findings will pave the way for clinical trials to test the efficacy of CFTR modulators in pneumonia patients. If this promising, pathogen-independent therapy finds its way into clinical practice, it could benefit a huge number of patients and prevent pneumonia from becoming life-threatening—even in the case of unknown pathogens.”

Kuebler and his team are now planning research projects aimed at developing other potential therapies based on the CFTR signaling pathway. They are also going to research which patients have an elevated risk of developing ARDS, so they can provide these patients with preventive, personalised treatment.

Want to know more and are you interested in the Life Science Industry, or are you currently looking for an opportunity within a Food (Sciences) organisation? Then let experts help you in finding you a fitting job within your desired field. Discover how you can be helped here!