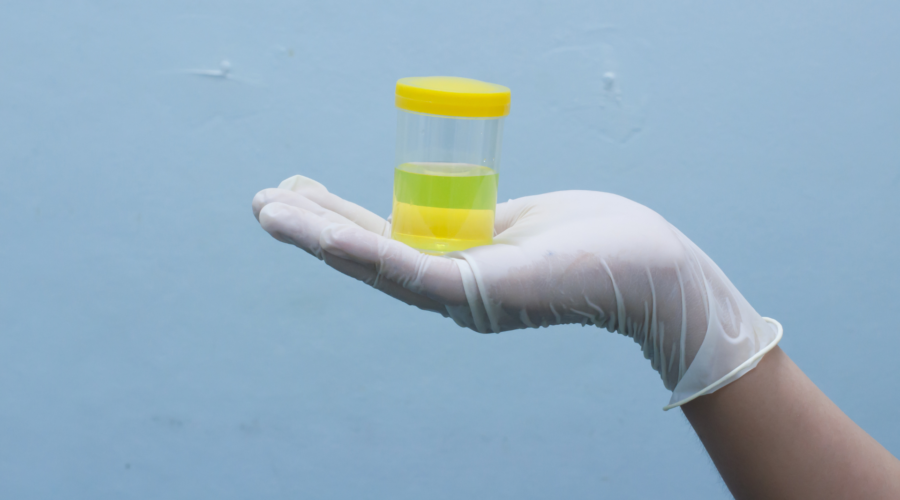 A common chemical found in urine can be used to kick-start large-scale production of proteins such as hormones and antibodies used by biotech companies.

A common chemical found in urine can be used to kick-start large-scale production of proteins such as hormones and antibodies used by biotech companies.

Researchers at the University of Birmingham and Aston University, in the UK, have developed a system that uses urea to trigger the production of these proteins in the large quantities needed by the biotech industry.

Typically, in this process, small pieces of DNA are introduced into bacteria such as E.coli to persuade them to overproduce certain proteins. It is a well-understood technology that was first developed in the 1970s. Overproduction, however, is typically triggered by ‘inducer’ molecules, which can be costly, and often need careful handling, such as refrigeration.

By using urea instead, the researchers have developed a method that is cheaper, more straightforward and uses easily accessible materials.

In a new study, published in New Biotechnology, the team investigated both purified urea and the urea contained in common garden fertilisers. They showed that similar results could be achieved using either source.

Co-author, Professor Steve Busby, in the University of Birmingham’s School of Biosciences, said: “Our aim is to make this technology available to biotech companies who want to explore how to optimise their processes and also keep their costs down.”

The team also showed it was possible to fine-tune the amounts of protein triggered by the urea molecule, by varying the concentrations used. This is important to avoid harming or exhausting the host bacteria. They found it was possible to optimise production to quantities similar to those produced using medium-strength promoters currently used as a standard by the biotech industry.

The study builds on earlier work in which the team successfully demonstrated that nitrate, a cheap, stable, and abundant inorganic ion, could also be used as a trigger. Nitrate is commonly found in many commercial fertilisers and even in some garden fertilisers, meaning that it is always readily available, even in areas where other types of promoter chemical might be inaccessible.

Co-author Dr. Joanne Hothersall, also in the School of Biosciences, added: “Both urea and nitrate will be much more readily available, and easy to use, in locations where infrastructure limits access, for example where maintaining a cold supply chain is challenging. We hope these new approaches will open up new avenues of research for biotech industries.

During these times it can be hard to find the right professional for your Biotechnology organisation. Are you struggling to find professionals with a passion for your Industry? Luckily, QTC Recruitment is specialised in finding the right candidate for the right organisation. Discover how you can be helped here!