Combo of Immunotherapy and Diabetes Drug Could Beat Breast Cancer 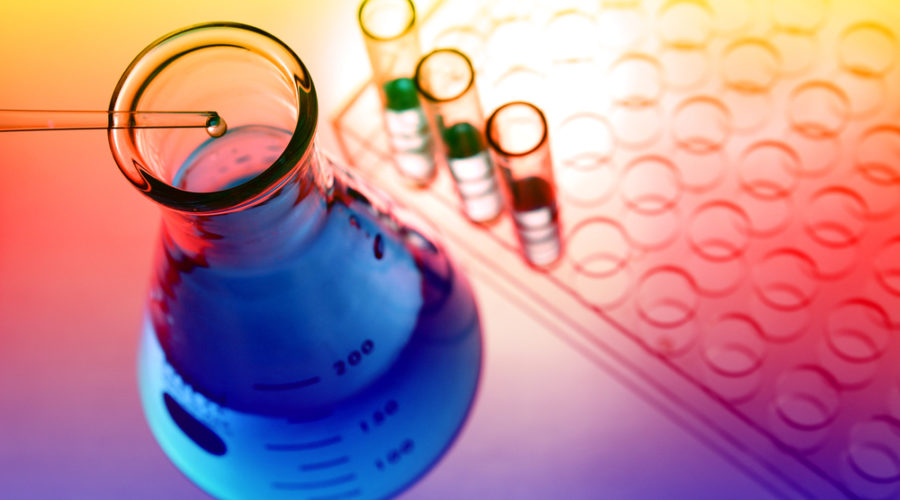 A Finnish research group has combined two cancer drugs with the diabetes drug metformin, making mice with breast cancer survive for longer than when given the treatments individually.

The combination therapy included metformin, which can inhibit tumor growth; the cancer drug venetoclax, which causes cancer cells to commit suicide; and a checkpoint inhibitor antibody, which blocks a mechanism some tumors use to evade the immune system.

In the study, published in Nature Communications, the research group in the University of Helsinki found that mice implanted with breast cancer cells survived longer when given the triple combo than when given one or two of the treatments alone.

This drug combination targets specific forms of breast cancer where a gene called MYC is active. Found in around 40% of breast cancer cases, MYC lets cancer cells grow more quickly but also makes them sensitive to chemical signals from the immune system telling them to commit suicide, in a process called apoptosis.

“We finally have a drug combination that efficiently exploits MYC’s apoptotic function and, most importantly, these drugs can be tested in the clinic in real patients,” Juha Klefström, leading the research, stated. “We are currently working hard towards this next step.”

The researchers hope to test the combo therapy in the clinic soon, but didn’t specify when. “We hope to test the drugs in clinical trials in Finland first, since all preclinical studies were paid for by Finnish taxpayers,” Klefström told me. “Therefore, it would be fair to start from here.”

Combination therapies are commonly used to treat cancer. A wide range of combinations are already in the clinic and also being trialed, with those including checkpoint blocking antibodies showing particular promise. “Most likely, all the truly efficient future cancer treatments will be combination therapies of different sorts,” Klefström told me.

“The challenge is that one can make almost endless numbers of combinations out of a limited number of drugs. How can you find the good combinations? Which have the best therapeutic effect?”

Repurposing drugs such as metformin for the treatment of other conditions has a lot of potential. The ReDO Project, a Belgian non-profit organization, supports clinical trials testing non-cancer drugs for cancer, including a phase I/II trial assessing the antibody Keytruda combined with aspirin, vitamin D3 and more in cervical cancer. In 2016, the charity Cancer Research UK repurposed a malaria drug to make tumors easier to destroy with radiotherapy in preclinical studies.

Published by Labiotech on February 7, 2019