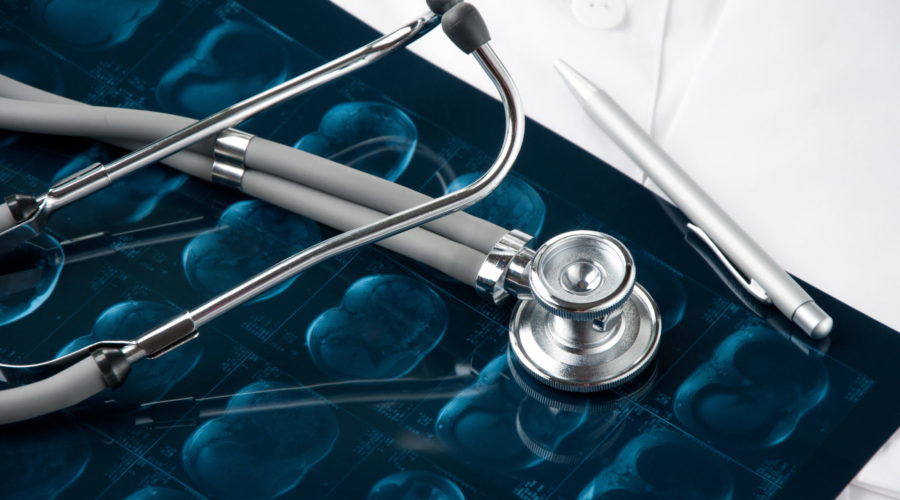 Independent experts to the U.S. Food and Drug Administration on Tuesday voted against Correvio Pharma Corp’s drug to correct irregular rhythm in the upper chambers of the heart in adult patients, the latest setback to the company’s efforts to market a potential blockbuster in the country.

The panel voted 11-2 against approving the drug, Brinavess, citing serious safety risks, including low blood pressure and irregular rhythm in the lower heart chambers, and deaths during the trials.

“It clearly has benefit but it does have risk,” said panel member Dr. Barry Davis of the University of Texas School of Public Health, who voted against the drug. “If this were the only drug or treatment around, yes, but there are other options.”

Brinavess aims to restore normal heart rhythm in patients experiencing erratic rhythm due to a condition known as atrial fibrillation, or AFib, and is currently available in 41 countries including the European Union and Canada. Some members also noted that patients in the Canadian drugmaker’s post-marketing studies conducted in the EU were at low risk of developing complications, making it hard to identify those who could have safety issues.

Correvio first filed a marketing application for Brinavess in 2006, but safety concerns led the FDA to decline approval and U.S. trials were later put on hold following the death of a patient treated with the drug. The hold still remains in place. AFib is a common cardiac rhythm disturbance that can lead to serious problems such as stroke and heart failure if left untreated.

Current treatments include medicines to regulate heart rhythm, blood thinners to help prevent clot formation, and, in some cases, electric shocks to reset the heartbeat. The condition affects about 2.7 million to 6.1 million Americans every year, with the number expected to jump to 12 million in 2030, according to the American Heart Association.

If approved, Brinavess is expected to bring in peak U.S. sales of about $150 million by 2024, Bloom Burton analyst David Martin said ahead of the vote. A final decision is expected by Dec. 24. While the FDA is not mandated to follow the panel’s recommendation, it generally does.

“The company may consider strategic alternatives for both its U.S. and EU businesses if Brinavess fails to get approval,” Cantor Fitzgerald analyst Louise Chen said in a note. U.S.- and Toronto-listed shares of the company were halted ahead of the panel meeting. They have slumped about 44% so far this year.

Published by Reuters.com on December 10, 2019
Image by Shutterstock