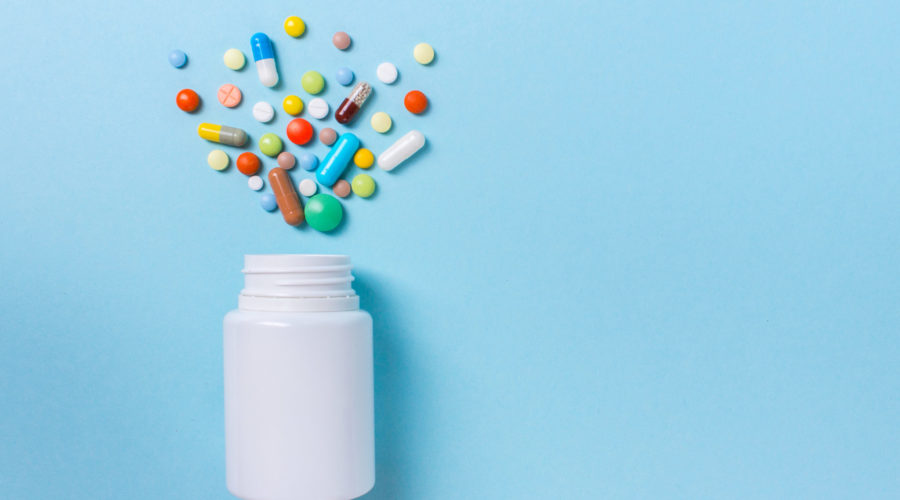 The Canadian drugmaker, Correvio Pharma was already considering putting itself up for sale after an FDA advisory committee voted against recommending approval for the drug, Brinavess, used for atrial fibrillation. The Food and Drug Administration cited lack of assurance about safety as the reason for turning down a Canadian drugmaker’s regulatory approval application for a drug to treat heart disease.

Vancouver, British Columbia-based Correvio Pharma said Tuesday that the FDA had sent it a complete response letter concerning the drug Brinavess (vernakalant IV), an anti-arrhythmia drug for the conversion of atrial fibrillation. The company said the agency stated it cannot approve Brinavess in its current form, but provided recommendations of what it needs to do in order to resubmit its application.

The announcement comes after the company said Dec. 10 that the FDA’s Cardiovascular and Renal Drugs Advisory Committee voted 11-2 against recommending approval, stating that the drug’s risk-benefit profile did not support its authorization. Shares of the company fell 67% on the Toronto Stock Exchange and Nasdaq following the AdCom vote. The company’s stock was down 11.2% on the Nasdaq early Friday afternoon, though it was up more than 5% on the Toronto Stock Exchange.

In response to the AdCom vote, the company said on Dec. 11 that it would “explore strategic options to maximize shareholder value” that could include putting itself up for sale. The company was still considering such a possibility after it received the FDA’s complete response letter.

In its complete response letter, the FDA said that while the data Correvio submitted showed Brinavess to be effective, they did not provide sufficient evidence for its safety. As such, the agency said, the company will have to develop an approach to select patients who are at low risk of adverse cardiovascular reactions and conduct an additional study to assess the drug’s cardiovascular risk in that population and assure the FDA that the risk of serious cardiovascular events is “much less than” 1%. However, that study could potentially be uncontrolled. The company said it plans to request a meeting with the FDA as soon as possible to discuss the design and specifics of the potential study.

Brinavess has been approved in 41 countries outside the U.S. It was originally developed by Japanese drugmaker Astellas, which sought FDA approval in 2006, but was rejected in August 2008 despite a favorable Cardiovascular and Renal Drugs Advisory Committee vote in December 2007. Last month, the company presented data at the American Heart Association showing that among patients receiving Brinavess in a post-hoc analysis, more than 70% of atrial fibrillation episodes were converted to sinus rhythm in a median of 12 minutes, while cardiovascular adverse events that were of interest to the agency occurred in less than 1% of patients, with no deaths reported.

Published by Medcitynews.com on December 27, 2019
Image by Shutterstock