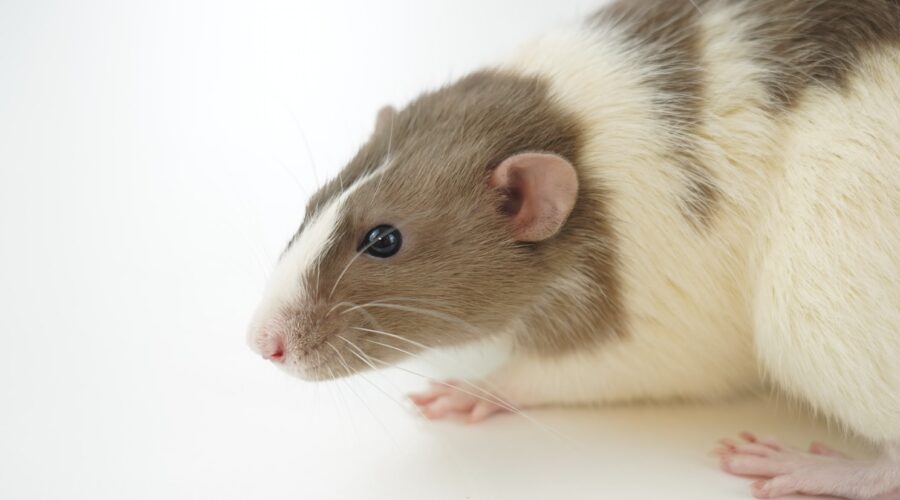 Animal testing is a crucial part of developing new medicines, but it comes with ethical concerns. Stem cells could eventually make it unnecessary.

Nowadays you can order a rat with Parkinson’s disease or a dog with diabetes as you would any product on the internet. But the ethical issues surrounding animal testing beg the question: are there equally relevant models that don’t come with the moral dilemma? There are indeed alternatives, but they may not be obvious.

One of the alternatives are stem cells. While a lot of attention to stem cells has been focused on potential in regenerative medicine, they have also earned a reputation in R&D for their capacity to produce human tissues and to model diseases.

“I believe the biggest impact to date of induced pluripotent stem cell technology is not regenerative medicine, but in making disease models, drug discovery, and toxicology testing,” says Nobel Prize winner Shinya Yamanaka, who pioneered the technology to transform any adult cell into a stem cell.

These adult-derived cells, known as induced pluripotent stem (iPS) cells, have been a huge breakthrough for modeling disease. iPS cells have an intrinsic capability for indefinite self-renewal, which gives them the potential to adopt any cellular fate through differentiation. And they’re available in a wide variety, with over 350 types of human embryonic stem cell lines recognized by the US National Institutes of Health.

Stem cells to test for toxicity

A usual step of preclinical testing includes using animals to determine whether a drug candidate is toxic. In addition to ethical concerns, some studies point out that animal studies can predict toxicity correctly in only 70% of cases, which makes researchers lose valuable time and resources investigating the wrong drugs.

A team at GE Healthcare is pioneering a stem cell model to avoid using live creatures. The company’s researchers are developing drug discovery assays that use human cells to predict toxicity. In 2012, they published encouraging results from a toxicity screen of compounds in heart cells. As predicted, the cells were damaged by known toxic compounds; researchers were also able to identify drugs with toxic effects that were only discovered after the drugs had reached the market.

Biotech giant Genentech is already using stem cell-derived cardiomyocytes from GE Healthcare and Cellular Dynamics International to build a cruelty-free model to test for toxicity. With this strategy, Genentech is establishing human cellular models that could not only replace animal models but outperform them altogether with better reproducibility and predictability.

Less visible to the public but equally morally troubling are animals engineered to develop a disease. Luckily, stem cells might have an answer to this dilemma as well. There are already iPS cell models available for multiple genetic diseases, including neurological disorders like Parkinson’s as well as blood diseases, cardiac syndromes, diabetes and hepatic disorders. The first disease-specific iPSCs of pathology were described in 2010, after they were derived from patients with an autosomal-dominant hearth disorder.

These tissue models are now being scaled up to systems that mimic entire organs. In 2013, Austrian researchers built a cerebral organoid out of iPS cells that resembled the structure of the fetal brain. Although we are still far, this is a first step to one day build an artificial brain that could be used for drug testing.

At the Johns Hopkins Kimmel Cancer Center, researchers have described a cell model of medulloblastoma built from stem cells that recreated the patient’s response to drugs more accurately than their mice-derived counterpart.

Systems of gastrointestinal and metabolic tissues have also been developed to study the gut microbiota and model the efficacy and toxicity of potential drugs on the gut. The cosmetics field might also be a good area for these new tools, as skin grown in the laboratory is already starting to replace animals in big companies such as L’Oreal.

A key advantage of iPS cells is that they can be used to make models specific to individual patients. Using banks of stem cells from a wide variety of genetic backgrounds would enable personalizing the treatment to the individual genetic and cellular makeup of each patient.

A team at the Johns Hopkins Kimmel Cancer Center reasoned that because of the genetic variability between cancers, an effective treatment for one cancer would be effective in another with a similar genetic signature. By sequencing the RNA of tumors and comparing the sequence to large databases of cell lines, they were able to match patients with particular pathologies with known effective treatments.

This approach could be valid for all sorts of diseases. In 2015, GSK announced a collaboration to evaluate an anti-epileptic drug in ALS patients, where brain cells derived from each patient will be used to confirm whether they can predict which patients will best respond to the medicine.

What can we expect in the future?

Even if we can already build simple models from stem cells, there are still many challenges to make a model that truly replicate the human body. Stem cells are limited to showing one specific tissue or organ’s reaction to a drug, but these cells won’t show how the rest of the body will respond (yet). There is still a long way to go to completely replace animal testing with stem cell models in drug development, but we’re getting closer!

Some pharma heavyweights are already competing to bring these models up to speed. Roche contracted CDI to supply iPSCs to bolster the identification of novel drug candidates in a deal worth up to €77M. And Bristol-Myers mirrored the move by acquiring iPierian for €675M. As stem cells progress, more and more big players will recognize the value of stem cell models and help push them to become the new standard instead of animals.

Is your organisation looking for new professionals who can push the use of stem cells further in Biotech, for example? Click HERE to get started!