CRISPR edits out a deadly lung disease in mice before birth 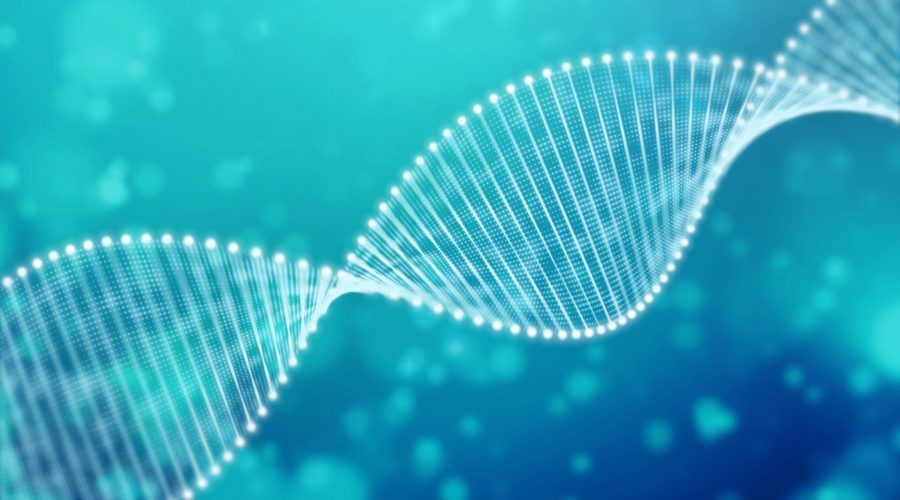 Some inherited diseases, including those that affect the lung, can lead to death at the time of or shortly after birth. What if we could use CRISPR to edit out malfunctioning genes before a baby is born? A team of scientists from the Children’s Hospital of Philadelphia (CHOP) and the University of Pennsylvania School of Medicine did just that in mice, providing proof of concept for using gene editing to treat congenital lung disorders.

In their experiments, the researchers targeted inherited surfactant protein syndromes, a family of lung diseases where only one rogue gene is responsible for each case. These monogenic disorders are marked by the failure of surfactant, which is a pulmonary protein that lowers surface tension in the lungs and keeps them from collapsing.

By delivering the CRISPR gene-editing system to developing mouse fetuses, the team inactivated the mutation responsible for surfactant protein C (SFTPC) deficiency, and over 22% of the animals survived, according to a new study published in the journal Science Translational Medicine.

“By targeting the lung, the current study has an in-depth analysis to determine which, if any, of the many different cell types in the lung are edited,” said William Peranteau, M.D., a pediatric and fetal surgeon at CHOP, in an email interview with FierceBiotechResearch. “In this analysis we noted that the predominant cell type edited was the pulmonary epithelial cell. This was encouraging as this is the cell type involved in surfactant protein deficiency and other congenital genetic lung diseases.”

Peranteau previously co-led a Nature Medicine study that used CRISPR-Cas9 and base editing tools to treat mouse fetuses with a lethal genetic liver disease. For this study, the team showed that in utero delivery of CRISPR reagents to the amniotic fluid—rather than via intravenous injection, as was done in the liver experiment—could efficiently and precisely edit pulmonary epithelial cells, which line the respiratory airways. Mutations in SFTPC can cause respiratory failure in newborns or idiopathic pulmonary fibrosis later in life.

Using CRISPR to edit genes before birth is an idea that has provoked much controversy recently, ever since a Chinese scientist, He Jiankui, applied the technology to human embryos to produce the world’s first genome-edited babies. But early embryo editing is different from mid- to late-gestation editing of a fetus, Peranteau told FierceBiotechResearch. When he and his colleagues analyzed the ovaries and sperm of the animals, they did not see evidence that germline editing had occurred, he said. “[T]his supports that editing would not be passed on to subsequent generations unlike early embryo editing where this is more likely to occur,” he said.

Another major difference is that fetal editing takes place in the womb, while the embryo approach involves making the edits ex vivo, followed by implantation. However, Peranteau does recognize the potential risk of affecting the mother in any fetal intervention. “Thus, injection techniques and gene-editing delivery vehicles will need to be optimized to avoid exposure to the mother,” the authors wrote in the study.

The ability to cure or mitigate a disease before birth, especially in the case of lung diseases that severely impact survival, is indeed promising. But Peranteau stressed that the liver and lung results in mice provide no more than a proof of concept. More studies will need to be done in large and small animal models, he said, and the team will need to test different approaches for delivering CRISPR before the technique can be translated to human trials.

Published by FierceBiotech on April 17, 2019