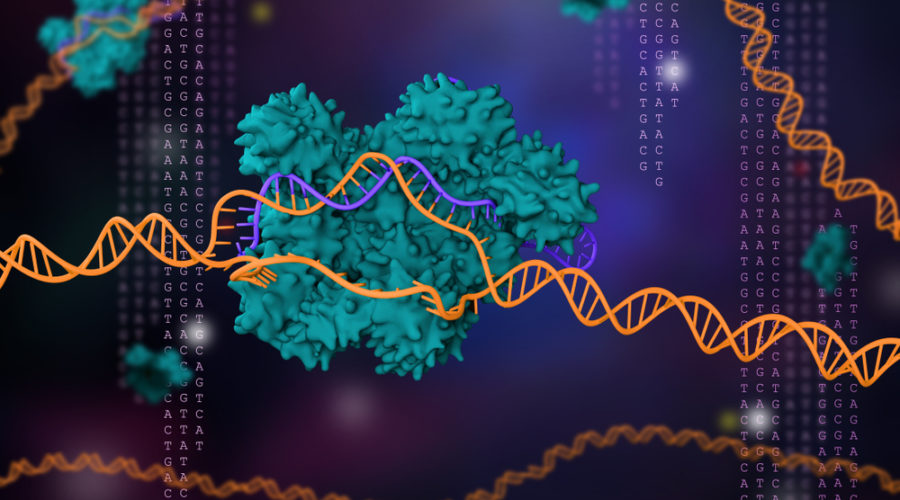 The Swiss firm CRISPR Therapeutics has priced a public offering on the Nasdaq Global Market at around €400M, which it will use to develop therapies based on the gene editing tool CRISPR/Cas9 for genetic disorders and cancer.

This fundraise is the second-highest global share offering from a European biotech so far this year after the €784.7M raised by the Dutch antibody company argenx at the end of May.

The proceeds from the offering will be used to finance the development of unspecified candidate therapies on the company’s pipeline. The most advanced programs include phase I-stage cell therapies for blood disorders — co-developed with US partner Vertex Therapeutics — and off-the-shelf CAR T-cell immunotherapies for blood cancer and solid tumors.

Additionally, CRISPR Therapeutics plans to fund further development of its CRISPR/Cas9-based technology and improve its manufacturing infrastructure. The company announced last week that it will be building a new manufacturing facility in Massachusetts, USA, which will enable the scaling-up of the clinical and commercial production of its therapies.

CRISPR Therapeutics has been a trailblazer in the field of gene editing since 2015. In partnership with Vertex, it developed the first CRISPR/Cas9-based therapy to enter a clinical trial in Europe. The aim of the phase I/II trial was to test the treatment’s potential in patients with the genetic conditions beta-thalassemia and sickle cell disease, where the blood has a lower capacity for carrying oxygen.

According to interim results from two patients published in November,  the treatment improved symptoms for months after injection. The data were also updated last month, with CRISPR Therapeutics’ CEO Samarth Kulkarni saying that the company is beginning to see early evidence of a durable treatment benefit.

As well as blood disorders, CRISPR Therapeutics and Vertex signed a separate deal last year worth up to €890M to co-develop treatments for genetic diseases causing muscle weakness such as Duchenne muscular dystrophy and myotonic dystrophy type 1.

Alongside its main pipeline, CRISPR Therapeutics is working with the US company Viacyte to develop gene-edited cell therapies for diabetes, and is also researching ways to inject CRISPR/Cas9-based therapies directly into patients without using a cell therapy.