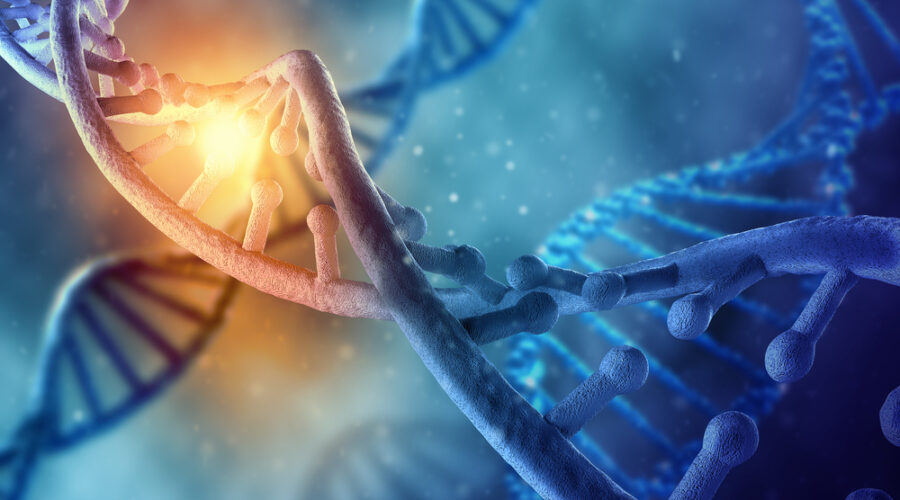 CRISPR Therapeutics and Vertex have presented updated data on their CRISPR/Cas9 gene-editing therapy in sickle cell disease and beta thalassemia, showing patients continue to benefit from the drug. Yet, hemoglobin levels fell in two of the seven patients in the latest update, raising early questions about the durability of CTX001.

One year ago, CRISPR and Vertex linked CTX001 to improvements in two hemoglobinopathy patients. The results were a milestone for gene editing, but CTX001 needs to build on the early success if it is to emerge as a viable rival to bluebird bio’s LentiGlobin gene therapy, which is now set to be submitted for FDA approval in late 2022.

The LentiGlobin delays create an opportunity for CTX001. The question is whether CRISPR and Vertex can take it. Ahead of the American Society of Hematology’s (ASH’s) annual meeting, the partners shared new data that shed light on the potential prospects of CTX001.

Fetal hemoglobin levels rose in all seven patients after administration of CTX001 and have remained elevated for up to 15 months of follow-up. The five beta thalassemia patients last needed packed red blood cells in the first month or two after receiving CTX001, having previously more than 10 units a year, and neither of the sickle cell patients have suffered vaso-occlusive crises since being treated.

There are potential points of concern in the data, though, particularly given the likelihood of CTX001 facing competition. Hemoglobin fell from 12.5 to 11.6 in one beta thalassemia patient between the fifth and sixth months. The drop followed a decrease from 12.9 to 12.5 between the fourth and fifth months.

Investigators also tracked a decline in hemoglobin levels in one of the sickle cell patients. Levels fell from 11.8 to 10.3 between month nine and month 12.

The declines happened in two of the three patients with the longest follow-up, raising the question of whether similar trends will play out in other subjects in the coming months. Those concerns are countered by data on the first beta thalassemia patient, whose hemoglobin level is higher than ever 15 months after treatment with CTX001.

Safety is another concern. In an update earlier this year, CRISPR and Vertex revealed they had seen seven serious adverse events across three patients, suggesting bluebird’s LentiGlobin may have the edge in terms of safety. The ASH update discussed a new patient who suffered four serious adverse events that may be related to CTX001.

Such details could matter, given CTX001 is still likely to cede a head start to LentiGlobin. Yet, CRISPR sees CTX001 as a best-in-class treatment and, with bluebird stumbling, thinks the drug is well placed to capture a sizable slice of the market.

“CRSP has mentioned they are working on bridging the development timeline gap (~1-2 yrs now) w/ BLUE, and they expect BLUE’s earlier launch and investment in developing+educating the mkt could benefit CRSP w/o loss of a bolus of pts,” analysts at Jefferies wrote in a note to investors.

Published by fiercebiotech.com on November 5th, 2020