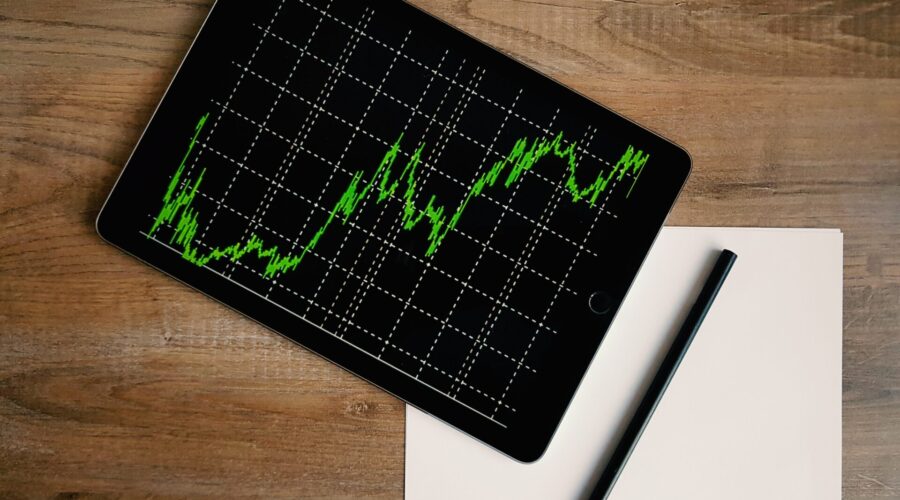 The share price of CureVac has skyrocketed almost fivefold after the Covid-19 vaccine developer priced a Nasdaq IPO at €180M ($213M). The excitement around messenger RNA (mRNA) vaccines against Covid-19 could also benefit other players in mRNA therapeutics.

CureVac is one of the most advanced companies in the scramble to develop a Covid-19 vaccine made of mRNA. Its vaccine is currently in phase I testing, with phase II expected in Autumn this year. CureVac’s main mRNA vaccine rivals include the German BioNTech and the US Moderna, which are both running phase III trials.

The IPO will fund the clinical development of its pipeline, with a focus on carrying out a phase III trial of its Covid-19 vaccine. CureVac will also use the money to turbocharge its manufacturing facilities.

“We currently have the capacity to produce material for several hundred million vaccine doses in our existing facility in Tübingen,” a CureVac representative said. “We intend to clone this production unit and thus significantly increase capacity in the first half of 2021.”

“In addition, we will complete another production unit by mid-2022. This will enable us to produce one billion or more doses per year.”

This is just the latest example of the company’s frenzied fundraising this year, primarily driven by investor interest in CureVac’s efforts against the Covid-19 pandemic. In March, CureVac was offered €80M by the European Commission to fund the development of its Covid-19 vaccine, and the company closed a €560M private round last month, which included a €300M investment from the German government in addition to €150M from the big pharma GSK.

“The upcoming developments and clinical trials are very capital-intensive,” CureVac’s representative said. “We are expanding our production, have moved into a new building and are hiring additional staff. In order to cope with all this, we need substantial financial resources — these are available on the stock exchange in particular.”

With its meteoric rise, CureVac’s progress has been the subject of a major international spat. As the pandemic began to cause lockdowns across Europe in March, rumors circulated that the company might be acquired by the US, but were denied by CureVac. Nevertheless, the German government’s investment in June is seen by some as a move to secure the company’s base in Germany.

“The entire German biotech scene has increasingly become the focus of politicians and investors,” said CureVac’s representative. “Our example shows that Germany plays a leading role in biotechnological development and that German companies are able to raise considerable amounts of capital.”

While CureVac and BioNTech are the biggest fundraisers of the mRNA Covid-19 vaccine race in Europe, several other groups can’t be overlooked. For example, the UK institution Imperial College London has an mRNA vaccine in phase II, while the Belgian biotech eTheRNA recently raised €34M in a Series B round to fund the development of its preclinical-stage mRNA vaccine.

The eventual winners of the Covid-19 vaccine race are still unclear. However, mRNA vaccine technology seems to remain on the headlines week after week — a publicity boost that could translate into lasting investor interest following the pandemic.

“If the efficacy of this technology can be demonstrated in practice, this could open the door to mRNA therapeutics in other indications and ultimately revolutionize the entire field of medicine,” noted CureVac’s representative.