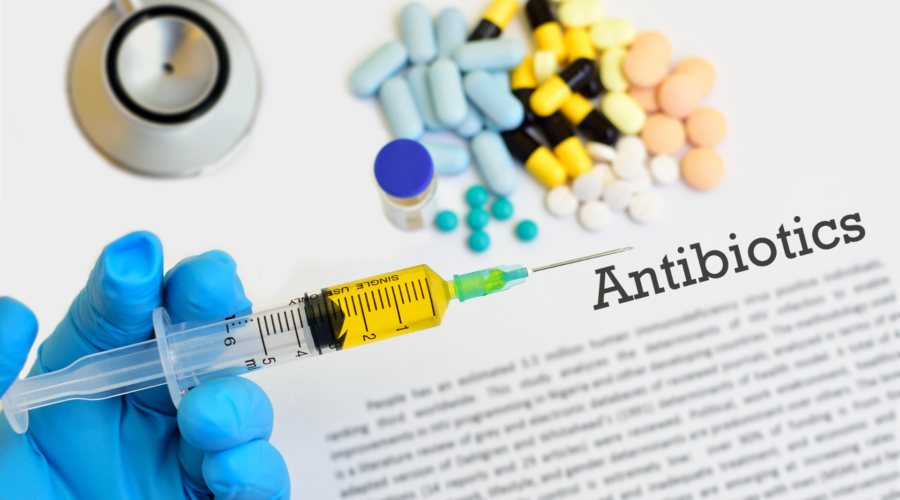 Researchers have designed and synthesised analogs of a new antibiotic that is effective against multidrug-resistant bacteria, opening a new front in the fight against these infections.

Antibiotics are vital drugs in the treatment of a number of bacterial diseases. However, due to continuing overuse and misuse, the number of bacteria strains that are resistant to multiple antibiotics is increasing, affecting millions of people worldwide. The development of new antibacterial compounds that target multiple drug-resistant bacteria is also an active field of research so that this growing issue can be controlled.

The team worked on a class of antibacterial compounds called sphaerimicins. These compounds block the function of a protein in the bacteria called MraY. MraY is essential for the replication of bacteria and plays a role in the synthesis of the bacterial cell wall; it is also not a target of currently available commercial antibiotics.

“Sphaerimicins are biological compounds, and have very complex structures,” explained Ichikawa, a corresponding author of the study. “We set out to design analogs to this molecule that would be easier to manufacture while also becoming more effective against MraY, thus increasing its antibacterial activity. The drug we designed was effective against methicillin-resistant Staphylococcus aureus (MRSA) and vancomycin-resistant Enterococcus faecium (VRE), two of the more common multidrug-resistant bacteria.”

The team analysed structures of sphaerimicin A by molecular modeling assisted by calculation and designed and synthesised two analogs of sphaerimicin, SPM1, and SPM2. These analogs were found to be effective against Gram-positive bacteria.

They then determined the structure of SPM1 bound to MraY. By studying this structure and comparing it to that of related antibacterial agents, they determined how to further simplify the molecules. They were successful in developing a simpler analog, SPM3, whose activity was similar to SPM1.

In addition to their effectiveness against MRSA and VRE, the SPMs were also effective against Mycobacterium tuberculosis, the bacteria that causes tuberculosis — and which has multidrug-resistant strains.

“Our most significant contribution is the construction of the core skeleton of sphaerimicin, which can be used to develop more antibacterial agents that target MraY and hence multidrug-resistant strains. Sphaerimicin is most promising as MraY is also present in Gram-negative bacteria,” Ichikawa concluded. Future work will include optimisation of the currently developed SPM molecules, and the development of sphaerimicin-containing antibiotic combinations to target a wider range of bacteria.

During these times it can be hard to find the right professional for your Biotechnology organisation. Are you struggling to find professionals with a passion for your Industry? Get expert help in finding the right candidates for your organisation. Discover how you can be helped here!