DNA and RNA Copying made easy 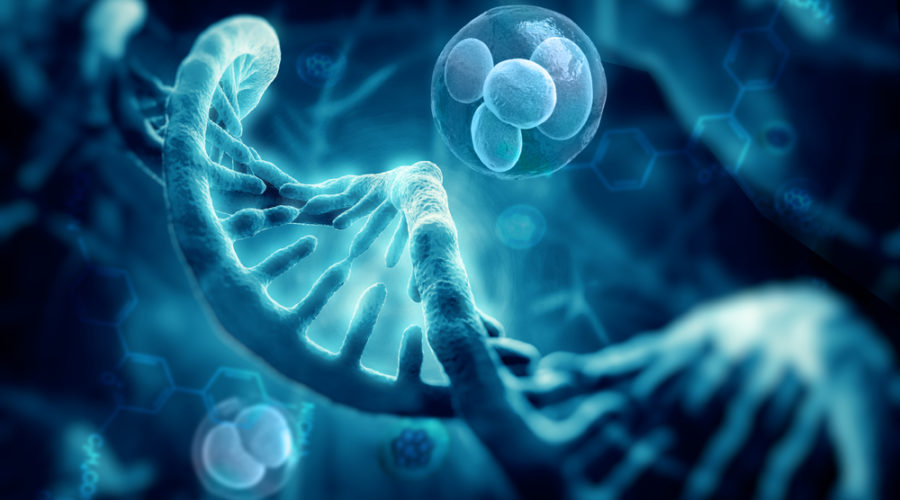 Whether revealing a perpetrator with DNA evidence, diagnosing a pathogen, classifying a paleontological discovery, or determining paternity, the duplication of nucleic acids (amplification) is indispensable. In the journal Angewandte Chemie, scientists have now introduced a new, very simple, yet highly sensitive and reliable method that avoids the usual heating and cooling steps, as well as complicated instruments. The reagents can be freeze-dried, allowing this universal method to be used outside of the laboratory.

The most commonly used amplification method is the polymerase chain reaction (PCR), which is based on the repetition of multiple thermal cycles in special instruments that have a high demand for power. It is difficult to perform outside of a laboratory, at a patient’s bedside or in a remote location, for example. Alternative methods without thermal cycles are often complicated or not sensitive enough, require expensive reagents, or are not broadly applicable.

Researchers working with Bin-Cheng Yin and Bang-Ce Ye at East China University of Science & Technology, Shanghai, China, have now developed a new, inexpensive method: Called the Cas9n-based amplification reaction (Cas9nAR), it consists of a single step in homogeneous solution, and takes place at a constant temperature of 37 °C.

In this approach the researchers use components from the “immune system” of bacteria. When bacteria are infected by a virus, for example, they cut up the foreign genetic material into little bits and introduce them into specific areas of their own genome. In the case of a subsequent infection, the bacterium’s RNA strands “recognize” these sequences and direct special “genetic scissors” to cut up the foreign DNA. These tools have also been employed in modern genetic engineering.

Yin, Ye, and their co-workers have altered the genetic scissor known as Cas9 so that it no longer completely cuts through DNA. Instead, it cuts through only one strand, introducing a “nick.” This type of enzyme is called a “nickase.” Like in the bacterial system, Cas9 nickase binds to an RNA strand, which determines the location of the nick. This RNA can be made so that it recognizes a DNA sequence characteristic of a pathogen, for example. The Cas9 nickase then nicks the immediately adjacent DNA.

For the new technique, the researchers produced two different Cas9 nickase RNA complexes, which nick the DNA in two different places. A polymerase commonly used in PCR (exo(?) Klenow polymerase) complements the cut strand starting at the first nick, setting the old strand free, piece by piece, until it reaches the second nick. The newly completed DNA is repeatedly nicked and complemented by the nickase complex. The short single strands this process releases become the starting point for further amplification in a second cycle. In addition to the nickase complex and the polymerase, the only things required are two suitable primers as starting points for the copies.

Tests with a fragment of bacterial genomic DNA demonstrated that the target sequence was precisely recognized and amplified. In a volume of 20 μl, it was possible to detect a single molecule. Differences of a single nucleotide within a gene could be detected with high specificity.