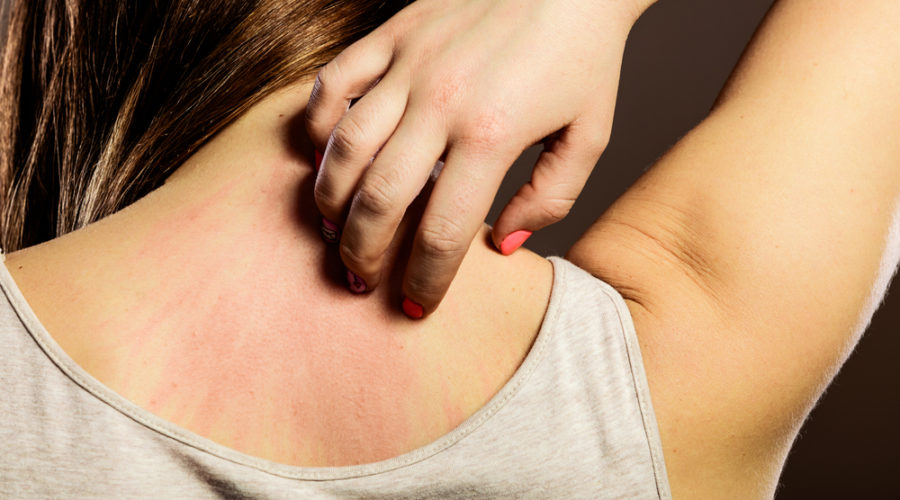 Leo Pharma’s tralokinumab has hit all the primary and secondary endpoints in its three pivotal trials. The data position Leo to file for approval of the Dupixent rival in atopic dermatitis next year, but the lack of numbers shared publicly make it impossible to gauge whether tralokinumab is a threat to Sanofi and Regeneron’s blockbuster incumbent.

Tralokinumab is an anti-IL-13 antibody that Leo licensed for use in dermatology indications in 2016, paying AstraZeneca $115 million upfront to add the drug to its pipeline. Leo struck the deal after seeing phase 2b data linking tralokinumab to statistically significant improvements in patients with moderate-to-severe atopic dermatitis. However, with tralokinumab trailing Dupixent in the pipeline, it has always been clear Leo will also need excellent pivotal data to make a success of its drug.

At this stage it is unclear whether Leo has such data. In disclosing the results, Leo said its three phase 3 trials met all their primary and secondary endpoints. That means tralokinumab is better than placebo but says nothing about whether Leo can make up the several-year head start it ceded to Dupixent and win market share from Sanofi and Regeneron.

What is clear is that Leo is going to try. The Danish drugmaker plans to file for approval next year, reflecting its belief that there remains an unmet need despite the launch and commercial success of Dupixent.

“Despite recent treatment advances, we consistently hear from healthcare professionals around the world that additional treatment options are needed to address the different signs and symptoms for each patient. We are encouraged by these study results, which show that tralokinumab could be an efficacious and well-tolerated long-term treatment solution for patients living with this debilitating chronic skin disease,” Kim Kjoeller, executive vice president of global R&D at Leo, said in a statement.

Other companies are also targeting the indication. Perhaps most notably, Pfizer is preparing to file for approval of abrocitinib, an oral drug that looks competitive against Dupixent in cross-trial comparisons of phase 3 data. Demira also recently began enrolling patients in phase 3 trials of a drug with the same mechanism of action as Leo’s tralokinumab.

Published by Fiercebiotech.com on December 11, 2019
Image by Shutterstock