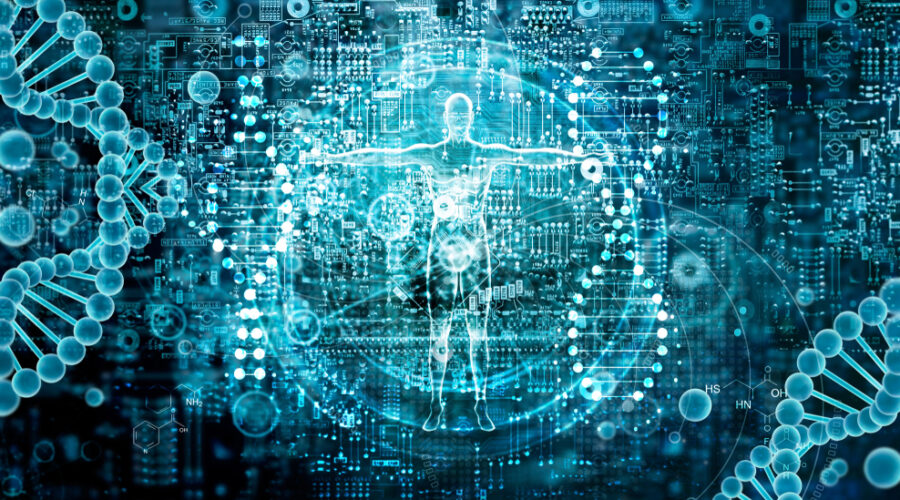 A new patented method called Progressive Mechanoporation makes it possible to mechanically disrupt the membranes of cells for a short time period and let drugs or genes inside cells. In this way, researchers can test new therapies more easily than before.

Modern vaccines such as those against Sars-CoV-2 use tiny lipid spheres to transport genetic information into cells and let the body build up an immune defense against the virus. A team of scientists from Erlangen, Dresden, and London has now developed a completely new method to very efficiently deliver not only genes but also drugs and other substances into cells. The researchers from the Max-Planck-Zentrum für Physik und Medizin (MPZPM) in Erlangen, the Technical University of Dresden, and The Institute of Cancer Research in London have named the method Progressive Mechanoporation and have now published it in the scientific journal Lab on a Chip. They have also filed a patent.

Ruchi Goswami and Alena Uvizl were part of a team of scientists led by Salvatore Girardo (Erlangen) and Jörg Mansfeld (Dresden/London) who have developed the Progressive Mechanoporation. They have built a special polymer biochip that contains a series of microchannels. Each microchannel is narrower than the previous one, finally reaching a size more than ten times thinner than a human hair. The scientists pass the cells through these channels, causing the cells to stretch more and more. The stretching creates pores in their cell membrane, allowing molecules to pass through these pores and get inside the cells. Once the cells have passed through the channels, the pores close again. The scientists demonstrated that Progressive Mechanoporation can deliver even very large proteins inside the cells. As a proof of concept the scientists used antibodies and CRISPR/Cas9, the genetic scissors whose discovery led to a last year’s Nobel Prize.

“The big advantage of our method is that we can pass up to 10,000 cells per second through the chip,” explains Salvatore Girardo, leader of the technology development and service group Lab-on-a-Chip at the MPZPM. At the same time, the method is very gentle. Compared to other techniques, very few cells get damaged.

The Progressive Mechanoporation method could be used in drug development and allow pharmaceutical companies to efficiently test new molecule candidates. In addition, the process can be easily automated. Jörg Mansfeld, a research group leader at the Biotechnology Center (BIOTEC) of TU Dresden and at The Institute of Cancer Research, London, adds: “I can envision that in the future, hospitals will be able to routinely examine and even treat patients’ cells using Progressive Mechanoporation.”

You’ve read that this tool makes it possible to mechanically disrupt cell membranes for a short period of time and to leave drugs or genes in cells. Ready to work with the most innovative organisations within Biotechnology? Click HERE!